Sunday, May 10, 2020
Popper Award If we had a Popper Award for REAL SCIENCE, this would win the permanent lifetime award! Via ZH, the president of Tanzania has performed a PERFECT EXPERIMENT to PERFECTLY disprove the "scientific" "authority" of WHO, aka World Holocaust Organizer. 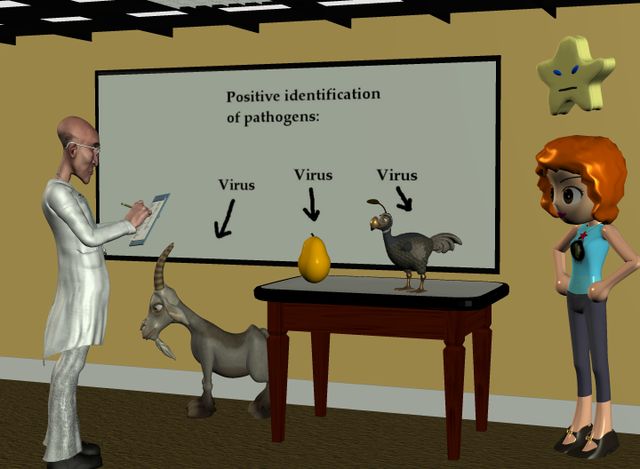 In true Popper form, Magufuli falsified the entire organization, then took action by REMOVING the organization from his country. Polistra and friends LOUDLY AND PRECARIOUSLY SALUTE TANZANIA from a location IN Tanzania. 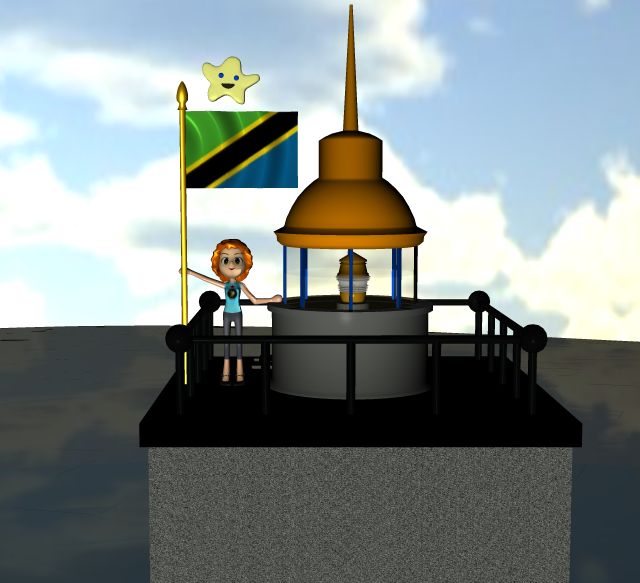 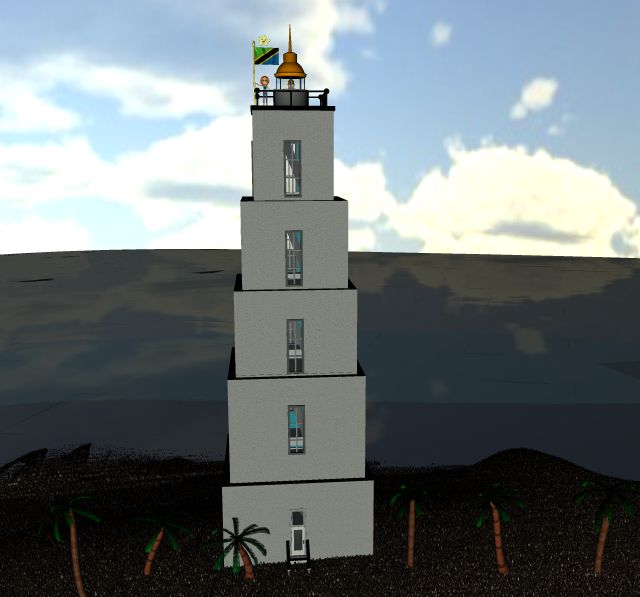 We already featured the Chumbe Lighthouse as a sterling example of REAL SCIENCE and PATIENT TECHNOLOGY. Chumbe stuck with acetylene, and stuck with the Dalen Sun Valve, until 2012 when it was taken over by ecotourists. Why did Tanzania stick with acetylene and Dalen? BECAUSE THEY WORKED. Real science is THINGS THAT WORK. The holocausters have turned real science upside down by substituting THINGS THAT CAN'T POSSIBLY WORK, like lockdowns. INFINITE BRAVO to Tanzania, and to President Magufuli, who should be president of the world. = = = = = My old Sorosia map was meant to track the brave countries that KICKED OUT Soros and his genocidal tentacles. The map ended up with nearly solid genocide. The new dividing line is vastly more serious than Soros and his organization (though Soros is still among the main drivers of the holocaust). I'll make a fresh start with a map of countries that RESISTED the holocaust all the way, and countries that are taking POSITIVE ACTIVE steps to KICK OUT the holocausters. Going with the flow doesn't count. The RESISTERS are Sweden, Belarus, Korea and Japan. As before, Korea and Japan occupy a different ethnic universe, but in terms of the main variable I have to count them. Now Tanzania has made the first KICKOUT. 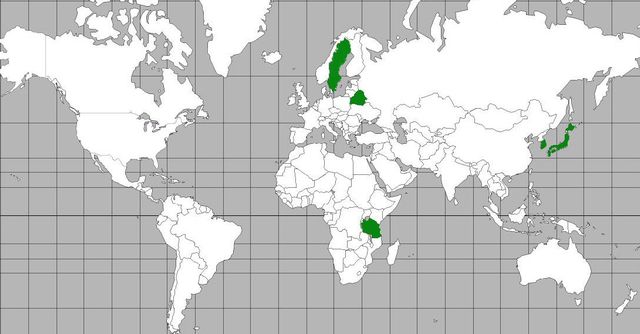