Saturday, January 26, 2019
Four-legged stool? Not exactly In my IMPORTANT piece on Deepstate before Wilson, I sideswiped a connection that hadn't appeared before. Thinking more about the connection, it should have been obvious! 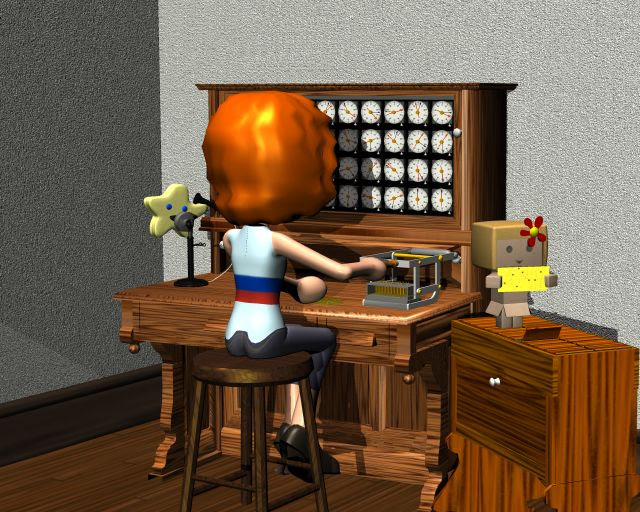 And here's the Deepstate Tripod. (1) Banking and monopolistic finance: [Plus big data!]

One of their largest clients was the "King of Trusts," Charles Ranlett Flint. In 1892, Flint, also from an old Massachusetts family, had merged several rubber companies to form the monopolistic conglomerate United States Rubber Company. His principal lawyer for this merger was Thomas Snell Hopkins. In another famous merger, Flint organized the main bubblegum manufacturers into American Chicle Company in 1899. In 1911, Flint founded the Computing-Tabulating-Recording Company, which later became IBM.

Hopkins' involvement in the Nicaraguan change of government was critical. He represented his clients and acted on behalf of the U.S. government, especially Philander Knox who had become Secretary of State in 1909. Hopkins also supported Knox's efforts to properly finance and equip the rebel forces. Guatemalan President and another puppet of the United Fruit Company, Manuel Estrada Cabrera, received funds from the United States, mainly in the form of loans. "I knew exactly what was going to happen. I knew that nothing could save Zelaya," Hopkins boasted to Senator Smith in 1912. Upon the question of whether Hopkins' intimate information about Nicaragua's troubles came from sources in the government, he replied: "I should not say directly from our Government, Senator. I knew what was going to happen before our Government did, and stopped Zelaya's loan from going through. I am also free to say that I received a great many hints that things were going to happen. I knew the sentiment in the State Department and elsewhere."

Clearly, there were only three areas in which work was required: Procuring loans to finance arms and ammunition purchases; building an organization for the revolutionaries that procured and shipped arms and ammunition; and creating political support in the United States for the rebellion. Showing how much his connections were worth, Hopkins successfully interceded with his friend, Secretary of State Philander Knox, to allow munitions to pass unchallenged from El Paso to Ciudad Juárez to aid revolutionaries.

All elements were in place just before Wilson. So Wilson didn't invent Deepstate, he grabbed the ball from Hopkins. = = = = = END REPRINT. PLUS BIG DATA is the sideswipe. Charles Ranlett Flint, the corporate and finance leg of Deepstate, created IBM. From IBM's own history page:

Flint brought together in 1907 the principals of three companies -- the International Time Recording Company of Endicott, N.Y.; the Computing Scale Company of America, of Dayton, Ohio; and the Tabulating Machine Company of Washington, D.C. -- to propose a merger. Talks and detailed planning among the parties continued until June 6, 1911, when the Computing-Tabulating-Recording Company (C-T-R) was incorporated as a holding company controlling the three separate firms. Flint remained a member of C-T-R's board of directors until his retirement in 1930.

Here's the part I should have noticed before: The Tabulating Machine Company was Hollerith's own company. Hollerith initially developed his sorter and counter for the Census Bureau. Should I count Big Data as a fourth leg of the Deepstate stool? No. Our modern hand-wringing about Google and Facebook doing subcontract work for CIA and NSA is Fake Surprise as usual. Like "global warming" and all other officially assigned hand-wrings, Big Data was a government project from the start. Big Data is an intrinsic PART of the intel leg. From the start? Yes. Since Zero AD on the fucking dot. Remember why Joseph and Mary went to Bethlehem, and remember who was running Jesus. There's one important difference on the personal level. Hollerith himself was NOT a universe-conquering monster like Caesar and Hopkins and Byrnes and Zuckerberg and Bezos and Musk. He was NOT an Insatiable.