Friday, February 05, 2021
Three follies that aided science (part 3 of 4) Tied to part 1 and part 2 and part 4. Frederick Smyth was less important in the big picture than Hartness or Green, and his folly served science unintentionally. Unlike the other two, he was primarily a politician. Smyth was born in 1819 and spent the first part of his life clerking or managing retail stores. In 1849 at age 30 he entered city politics and moved up relentlessly to governor of NH in 1865, at the end of Madman Lincoln's War. As governor he established the state ag school (now UNH) and tried to help the returning Union vets. The latter became his mission. After two years as governor he moved into what we'd now call the think-tank side of politics, chairing various state and national commissions. The commissions gave him access to corporate boards, where he got rich. Smyth's tower was a classic folly, built in 1889 solely for display and ostentation. It was never really used, and by the '30s was decaying. WPA rebuilt it for use in radio communication, and the Manchester ham club equipped it. In 1941 the tower was taken over by Civil Defense and continued serving communication. After the war Smyth's estate followed his mission, becoming a VA hospital. The tower was ignored until 1978 when Smyth descendants got it approved as a historic landmark. I featured the tower earlier, before I had decided to do the graphic version. Now the graphic version. Here's the tower as WPA's artists imagined the project. Their actual renovation was better than this... 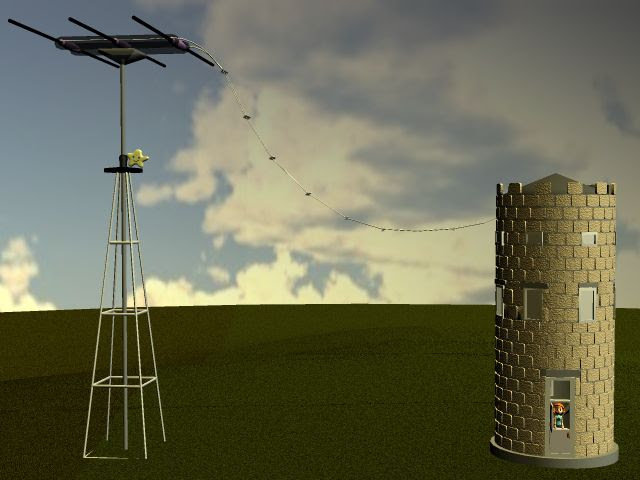 And here's the lower floor, pretty much copying a photograph of the original: 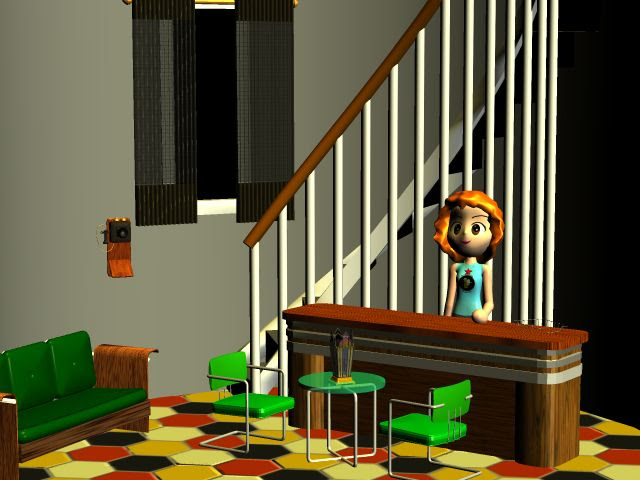 And the upper floor used by the ham club: 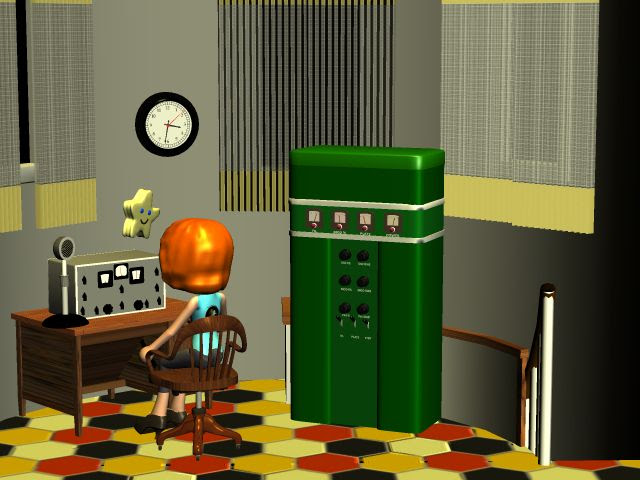