Wednesday, October 23, 2019
Still speaking of Skinner....... The unpopularity of safety is well known. Seat belts were available and familiar in '34, but not installed in cars until the government forced the issue in '67. Even then, Detroit made the seat belts aversive and punitive. The unpopularity of security is not discussed often. I noticed this theftproof '34 Ford truck in a Collectible Auto article: 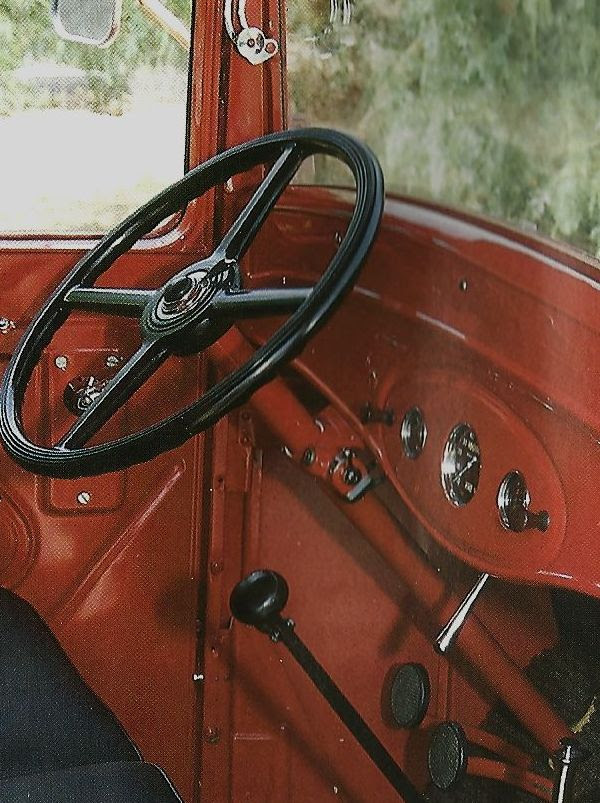 This theft-proof ignition lock was standard on Ford products and Nashes through the 30s and 40s. Maybe a few others, but never GM or Chrysler cars. Ford gave it up in '49, and Nash in '50. Through the '50s and '60s all American cars were open invitations to thieves. A simple hotwire clip, plus a little dexterity, could start any car in a few seconds. GM made the thief's job super-easy with semi-lockable ignitions on Chevy and Buick. You could drive without a key if you wanted to, so the thief didn't even need a hotwire. Euro carmakers recognized the American preference and dumbed down their cars for American use. My '63 R8 had a steering-lock ignition ... 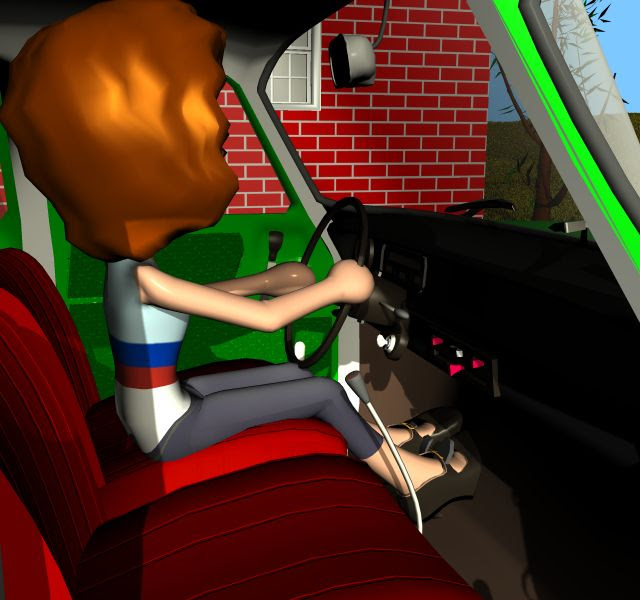