Saturday, July 08, 2017
MMT = new bimetallism I tried briefly to follow this article on MMT. Gave up quickly. It's EXTREMELY abstract and academic, full of name-droppings only familiar to members of the same subsubsubsubdiscipline, written by a creature whose academic title is longer than most articles. The commenters are equally abstract, clearly happy to find something that can absorb their hunger for extreme abstraction. MMT, of course, is the classic PLUPONENT. It claims to oppose standard Keynes/Krugman economics, but in fact runs several light years beyond Krugman in the SAME DIRECTION. More debt, less employment, more control by central banks. Like curing crack addiction with flakka. One phrase in the comments got me thinking of Jennings Bryan. "I read Marx’s Capital over the winter and remember thinking that while much of it was as vital and inspiring as when it was written, the chapters on money smelled gold-buggy." Yes. Marx was gold-buggy because Marx, like Mohammed, understood ACCURATELY that an economy must be based on REAL VALUE. LABOR VALUE. Marx and Mohammed are OPPONENTS of modern economics. Both would cure the disease of abstraction by getting rid of abstraction. The 1890s Populists, at least the ones who became famous, were PLUPONENTS. They correctly diagnosed the problem of financialism and globalism, and proposed to cure it by weakening the gold standard. When this was finally tried by Nixon, the result was total victory for the bankers. Both of these proposals are the same move, starting from different baselines. 1890 Populists wanted to break the gold standard "because" the bankers were straying from real value. 2017 MMT wants to break the connection of labor to value entirely "because" the bankers have strayed even farther from real value. Realization: Pluponents are one type of Agent Provocateur. Let's look at four ways that Deepstate can deal with opposition, treating each as a vector diagram. = = = = = 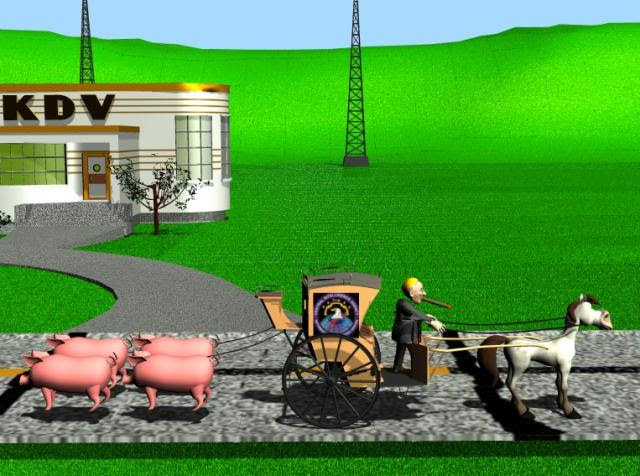 0. Allow opponents to live and allow them to oppose you. Deepstate WILL NOT TOLERATE actual OPPONENTS who oppose its relentless forward motion. This picture is theoretical because it never happens. = = = = = 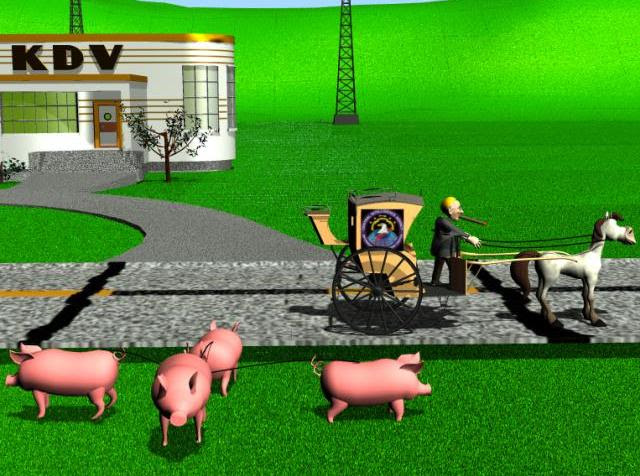 1. Instill chaos. Use music and art and drugs to destroy the organization of the opponent's culture. The opponents will then pull in all different directions = vector sum 0. If the chaos is effective enough, the opponents will lose all will to live. They will overdose and jump from bridges. = = = = = 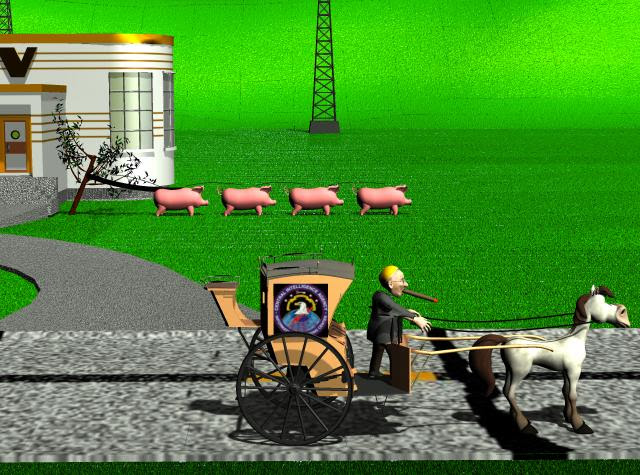 2. Create irrelevant goals. Organize the opponents to pull on a disconnected rope. When JBS was too close to locating Deepstate, Roy Cohn turned the Birchers toward reasonable-sounding nonsense about Council on Foreign Relations, which was NOT the center of the problem. Chemtrails are a more recent irrelevant goal. Vector result for Deepstate = 0 because energy is not connected to the same system as Deepstate. = = = = = 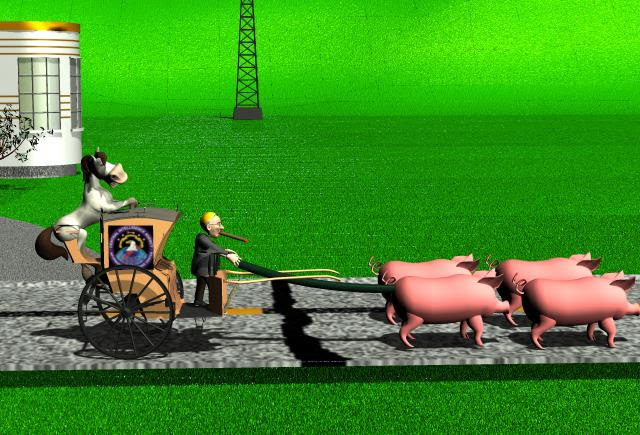 3. Turn opponents into PLUPONENTS.. Best of all. If you can get the opponents to pull EVEN HARDER THAN YOU on your OWN ROPE, you've got free energy.