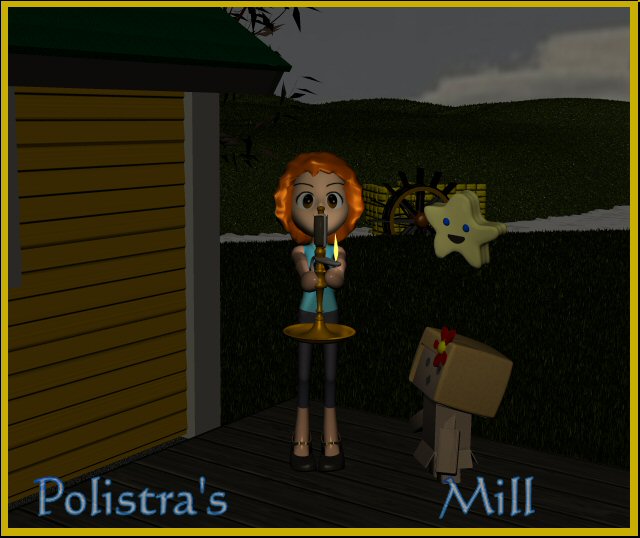 Sunday, February 28, 2016
Same as always These modern debates about encryption (ie the Bitcoin scam or the fake dispute between Applesatan and FBI) ring hollow to my ear, but I hadn't figured out why until just now. Both sides are missing the oldest and deepest fact. Encryption is the PRIMARY form of communication. Encryption came first. Publicly readable speech and writing came later. Most living things communicate through chemical, visual and audio signals. Some fish communicate through AM and FM radio waves. Bacteria and mitochondria communicate electrically via wires. Most of these 'channels' are intrinsically and physically private. Smarter vertebrates turn public audio channels into private channels through individual variations. Why do birds develop special grace notes? So a male can stand out as a mateworthy individual, and so members of a family can recognize each other. Why did humans take it to the next level with more complex and more articulate syllables? Not so everyone could understand. That's SUICIDAL. We developed language so OUR FAMILY and OUR TRIBE could communicate without OTHER FAMILIES picking up the information. Why did humans later develop ways of recording information on clay or wood? Three semi-separate motivations. (1) The priesthood of bookkeepers (my kind of priesthood!) developed numbers so they could keep track of business transactions. After the idea of visual mapping became familiar, the specific number symbols for One Ox or One House came to represent the ox or house itself, and then the sounds for Ox or House. After that, metaphor expanded or specialized the symbols. 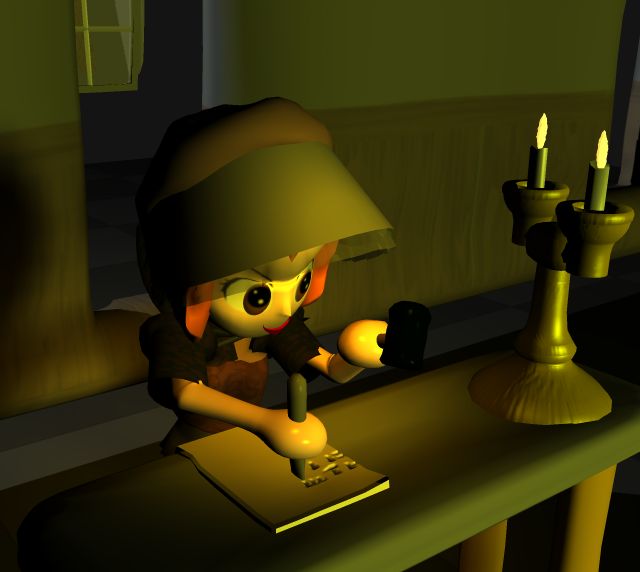 (2) Census-takers picked up the trick, using it to register information about residents for governmental purposes like debts and taxes. (3) Religious priesthoods used writing to keep the scriptures within bounds, so they could gain power and money by renting out little bits of the ceremony. Guilds developed their own special sublanguages to protect their ownership of skill-estate, so they could rent out skilled labor without passing the skills to outsiders. All of these priesthoods were trying to keep information within their own circles. Otherwise, why bother? Audio encryption pretty much disappeared after writing became commonplace. It didn't re-emerge until electronics made tricks like multiplexing and modulation possible. Later on, DSP made complex audio encryption easier. And that's where we are now. The same place we've always been.... except that AS FUCKING USUAL we intentionally reverse our understanding. The initial and permanent purpose of communication is EXCLUSION. DIVISIVENESS. XENOPHOBIA. When communication REALLY MATTERS, it's coded. Families no longer matter, so families no longer encrypt. Businesses still need encryption to stay ahead of the competition. Government data-gatherers still need encryption to stay ahead of the citizens. Armies still need codes to protect strategies. = = = = = Going back to the start again, it's clear that the Tower of Babel story is intentionally false. Languages and dialects reinforce walls and

Languages didn't start from a single universal tongue. Exactly the opposite. Satan doesn't separate languages; Satan wants everyone to speak the same way so the government can spy more efficiently. The tower story must have been written by the Babylonian NSA. Later update: I hadn't bothered to read the ACTUAL story of Babel. In fact the story is a correct representation of reality. A tyrant forced a universal language, and God broke up the universal language into proper modular languages. Our standard FALSE globalist interpretation, which I mindlessly followed, says that Satan broke up the tower, even though the STORY ITSELF credits God.