Wednesday, August 26, 2015
Why landau? I've been puzzling over the long-lasting landau theme on cars. It began with a direct copy of the elegant carriage style: 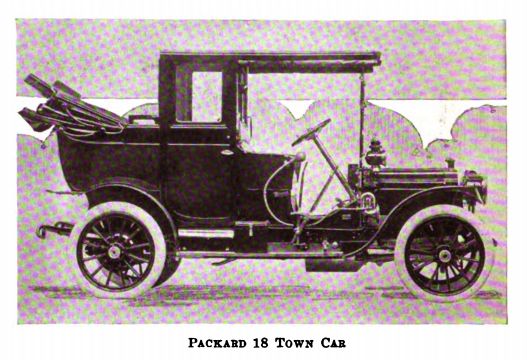 An open driver's compartment, a closed mid-section, and an openable rear. Then it disappeared for a long time, except for a few peculiar DeSoto taxis. Finally it returned in archetypal form on the original Ford Crown Victoria:

Since then it hasn't gone away. Rambler picked it up just after Ford:

'Personal sport coupes' of the '70s are landaus, and often used the name:

Station wagons and SUVs can be landau-ish: 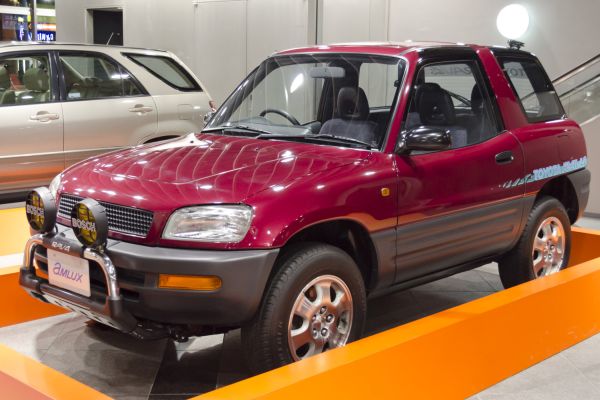 Utes and Rancheros are landaus with the back roof lowered: 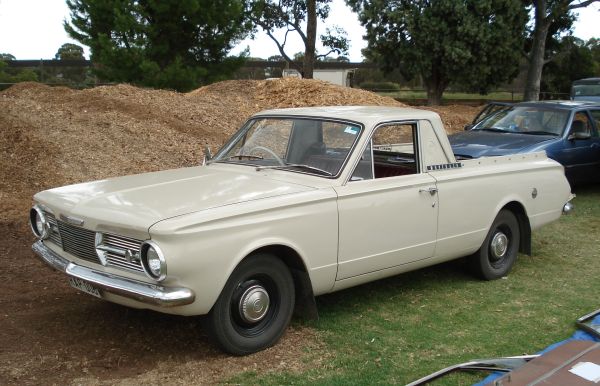 = = = = = I finally light-bulbed the correct explanation today when reading an article about the good but ill-fated AMC Pacer. The Pacer was a strange thingamajig that didn't quite look like a car, but nevertheless hit the landau theme HARD, especially in two-tone: 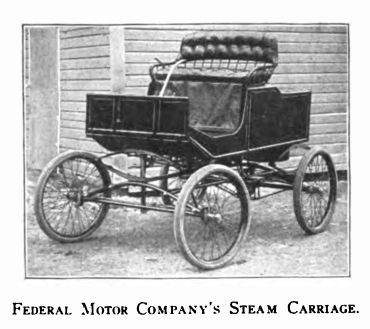 Briefly and weirdly, cars became carriages with a horse out front: 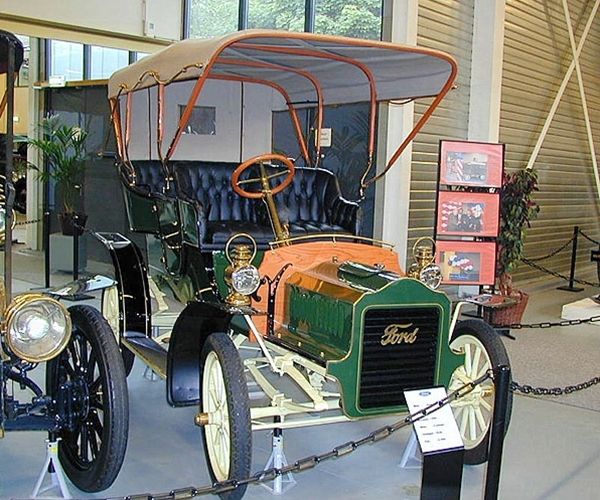 After 1940 cars started to dehorsify. The friendly ruminant eyes moved down onto the face and became predator eyes, then lost all semblance of eyeness: 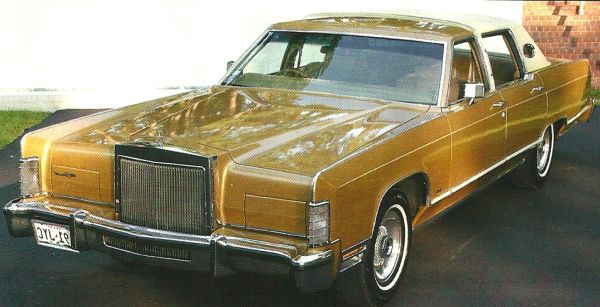 Something was missing. Cars were no longer horsy enough. So we had to add: 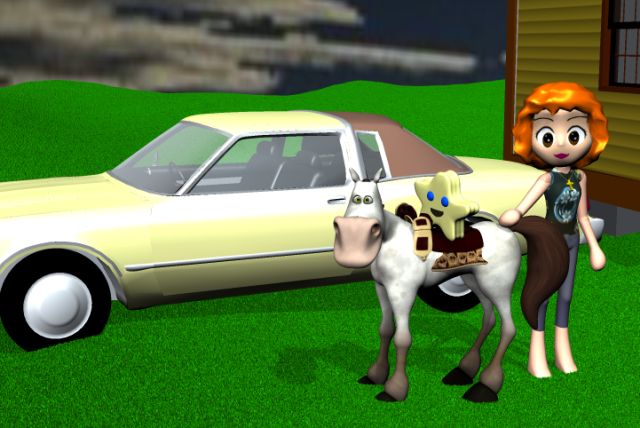 a saddle! = = = = = Humans have been riding ruminants (yak, ox, donkey, horse, car) for as long as we've had the other pieces of organized civilization. (Fire, business and beer.) That's enough time to imprint the epigenes. Or from the other end, the fact that these pieces have always been part of humanity tells us that they're part of our original design. We need to cook and trade and ferment and ride. Those are the defining purposes of the human species.