Sunday, December 06, 2020
Bridges or balances? Thinking about the importance of valid metaphors. Differential measuring processes are a major basis of life. Our nervous system makes constant use of balances and diff inputs at all levels. In most cases the comparison is not between two present inputs, though there are some obvious exceptions like cold hand vs hot hand. Most of the comparisons are between present input vs some kind of template from memory and prediction. Physical instruments follow the same pattern. A simple balance scale can compare two unknown weights for equality, but usually compares an unknown against a known standard. The classic balance has a known set of calibrated weights. You add weights of various sizes until you get an 'integer' match, then slide the small weight to reach the 'fractional' part. 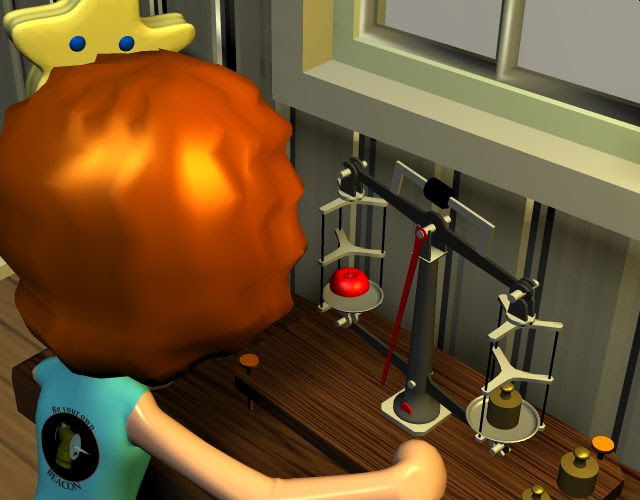 Electronic differential circuits are like balances, but we don't call them balances. We call them bridges. Bridge is an inappropriate metaphor. A bridge is a narrow path carrying traffic between two riverbanks, or across another highway to avoid interference. The proper electrical or neural equivalent for a bridge would be a wire or axon carrying current between two terminals across space, or an insulated wire or myelinated axon carrying current across another wire to avoid interference. 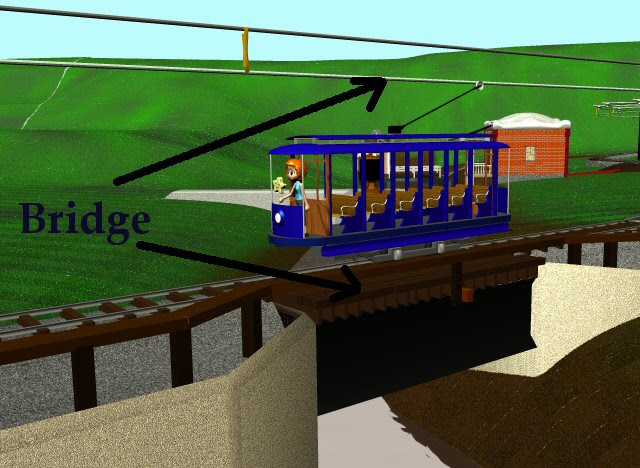 Here we see a physical bridge for the railroad and also a current bridge for the trolley's power wire, showing the metaphor nicely. = = = = = The electronic bridge is really an exact analogy for a balance or scale. Typically there's a decade resistance box, exactly like the set of fixed weights, and a slidewire or potentiometer exactly like the sliding weight on a typical lab balance. But the original Wheatstone version, and some of its laboratory descendants, happened to look like a bridge: 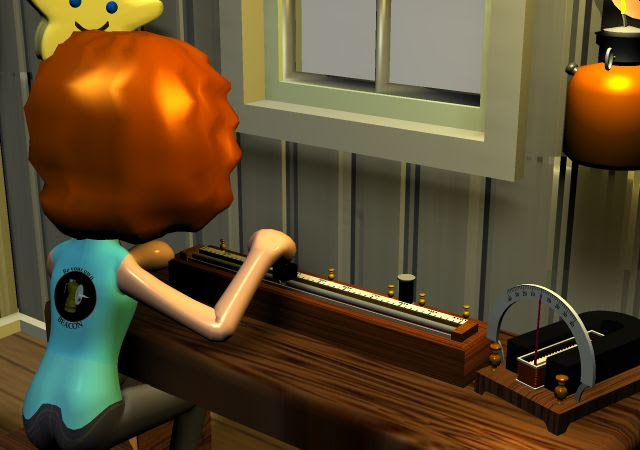 This one has two standard resistance coils that can be connected into the circuit, serving as standard weights, then the sliding 'weight' picks off a fraction of the resistance on the bridge wire itself. 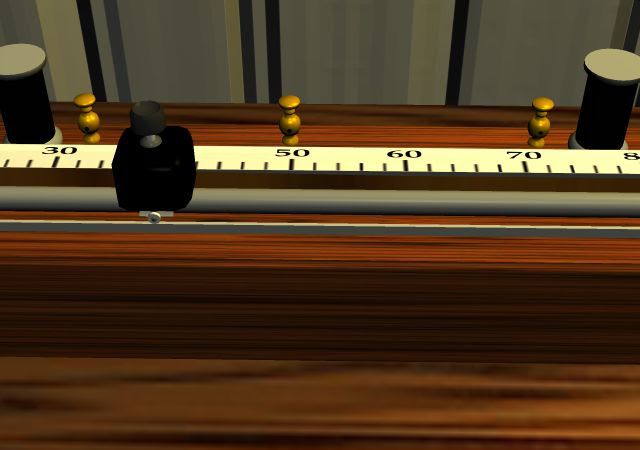 = = = = = Was there ever an attempt to match the balance metaphor visually? Yes. This device by Becquerel simply started with a regular balance.

It has physical weights for the integer and a physical slider-weight for the fractional part. Then Becquerel added a column of three magnets surrounding the left side of the balance. 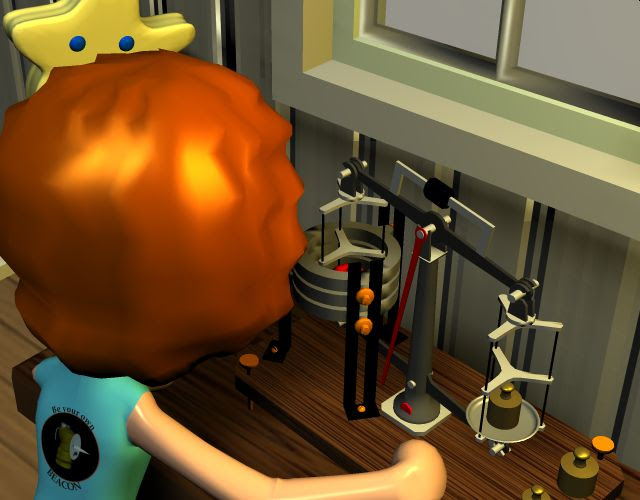 The upper and lower magnets are electromagnets, with binding posts for a current supply. The middle is just a permanent magnet. This could be used two ways. With an unknown and possibly magnetic object in the left pan, the upper and lower magnets were adjusted until the force on the unknown object matched the known weight on the right pan. Or the two electromagnets could be energized equally, and the force on an unknown object could be determined by manipulating the physical weights. If we had started with this balance image in mind instead of the non-evocative bridge image, we'd probably have a stronger sense of how differential circuits work, in electronics and in the nervous system. (Why is Polistra measuring a tomato?) = = = = = Continued the theme into a much broader question.