Tuesday, October 13, 2020
Why was recharging so late? Another 'path not taken' question. Why did it take so long for rechargeable batteries to become common in ordinary devices? The first practical batteries were refillable wet cells. They could be recharged, but typically weren't, because the batteries were invented before practical generators were available and LONG before mains power was available. They would provide a reliable voltage until the electrolyte was reacted out. The electrolyte could then be drained and refreshed without replacing the entire battery. 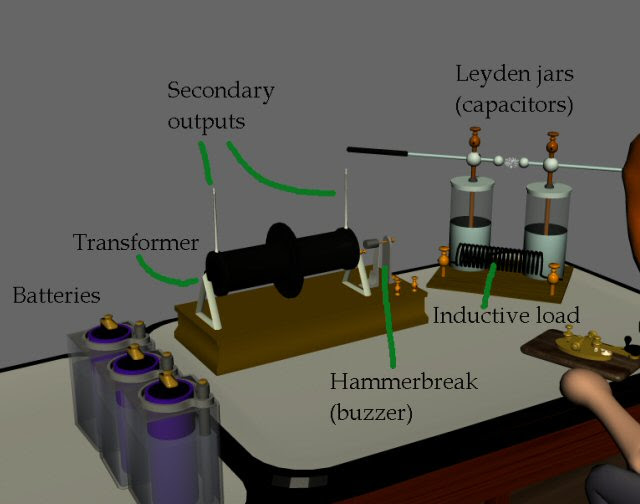 Dry cells weren't commercially available until 1890 or so. Early tube radios could use both kinds. Philco made these attractive wet batteries, remarkably similar in form to those 1840 Leclanche cells: 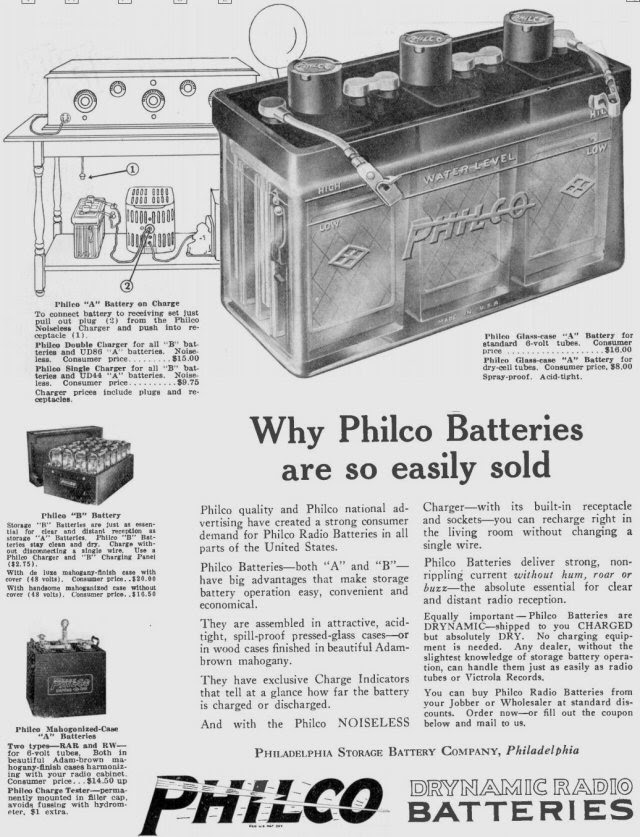 Wet cells disappeared fast, and portable or farm radios used only dry cells from 1930 on. Most radios switched to mains power. Cars, of course, have always used wet batteries. Many portable radios had dual-mode AC or battery, and one portable radio was advertised as recharging its own dry cells. 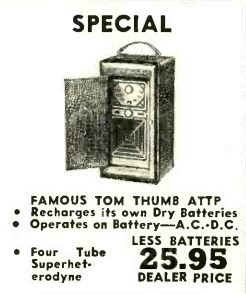 Recharging carbon-zinc dry cells was sort of halfway possible. Rechargers were available. I owned one in the '60s. Recharging only worked a few times and degraded the battery fast, so it really wasn't worth the trouble. You gained a few days of extra use. Why didn't Philco improve the nickel-iron wet cell to make it more practical for portable devices like power tools? Recharging didn't really take off until the lithium dry cell came along. = = = = = Correction: I've been calling those early wet batteries Leclanche. There were several named types of wet cell, notably Daniell. Leclanche was the first of the dry carbon-zinc cells.  ¶ 1:11 AM