Thursday, September 13, 2018
Permissionless and pointless innovation I'M WOW AMAZED! I'M WOW THRILLED AROUND THE TUNNEL SPACE! I'M PASSIONATE AROUND THE AUTONOMOUS SKATE SPACE! WOW! WOW! Elon has now invented a hard-to-imagine super-futuristic thing that can move cars and people UP AND DOWN inside a thing. This is a WOW INNOVATIVE DISRUPTIVE SCI-FI IDEA that nobody ever imagined before!!!!!!!!!!! 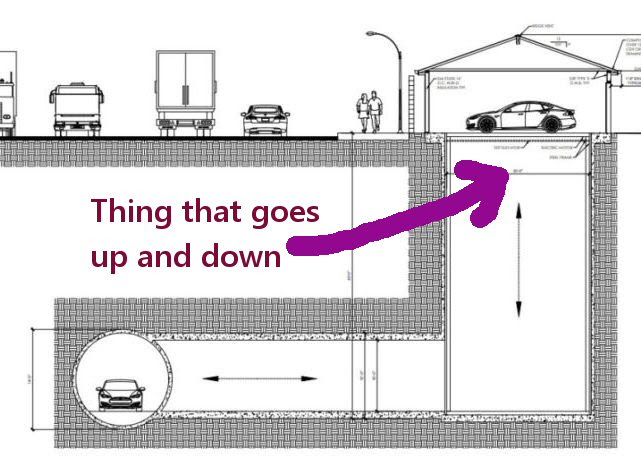 Note the thing that goes up and down! WOW! I think I've found one of Elon's prototype sketches. 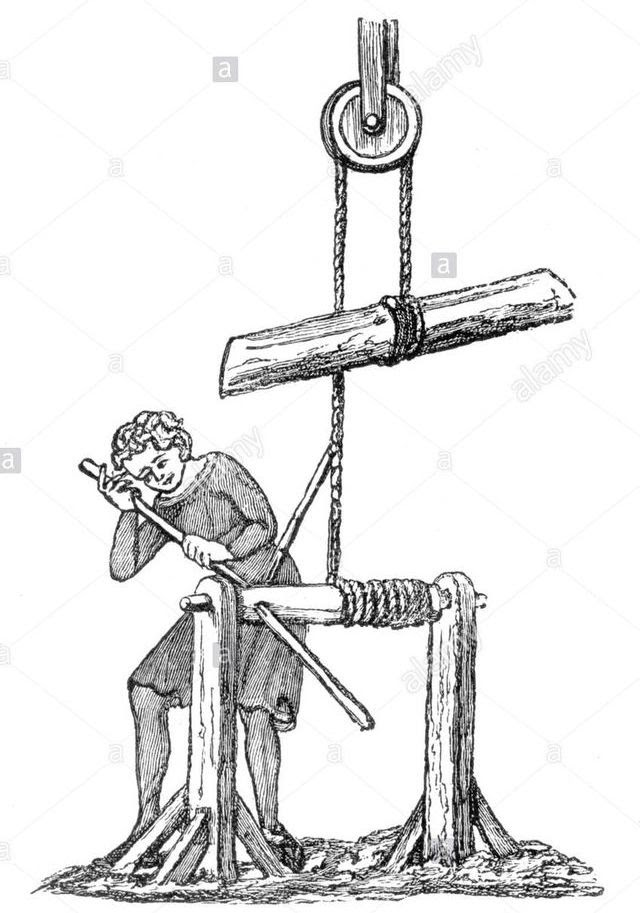 The company asserts that it can dig tunnels more quickly and efficiently than has been the case in other tunnel projects, in part because of the tunnel design. Vehicles in the tunnel would be transported on electric skates. Without internal combustion engines chugging away, tunnels would be smaller, as ventilation is less of an issue. An autonomous electric skate would also, theoretically at least, reduce accidents and traffic within the tunnel.

WOW DOUBLE WOW! A transit system that runs underground using ELECTRIC POWER! Nobody has ever CONCEIVED of such a WOW AMAZING THRILLING PASSIONATEING idea!!!!!!!!!! This seems to be another of Elon's sketches: 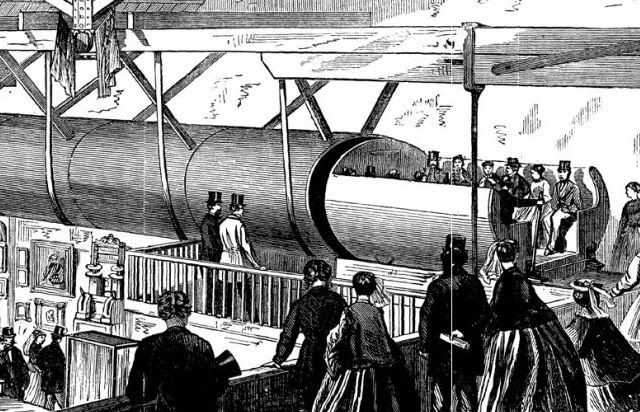 = = = = = Leaving aside the irresistible sarcasm, the invention can't work on its own terms. After the elevator gets the car to the lower shaft, and after the car drives over to the main tunnel, how do you put the autonomous skates UNDER the car? How do you turn the car 90 degrees and merge it SIDEWAYS into the fast-moving traffic in the tunnel with no on-ramp? What happens if just ONE of the autonomous skates runs out of battery power? The whole system freezes up with people in the cars. I'm passionate around the Asphyxiating Gridlock Space! Wow! In the bad old days when innovation required permission, a patent lawyer would have asked these questions immediately, and would have gently told the presumably 10-year-old inventor to keep trying and learn something about mechanisms. Now we're past those bad old days. We're back in the Disruptive 1300s when the only question was WHO. If the invention was scrawled by the inbred infantile insane King, the entire budget of the Kingdom would be devoted to building it, even though it couldn't possibly work. If the WHO was a non-aristocrat, an older invention known as an "ax" would be utilized.  ¶ 9:10 AM