Saturday, September 15, 2018
Language update for ... 2018? Professor Polistra has missed her language updates for almost a year! She finally returns with a relatively new bucket of wordshit. 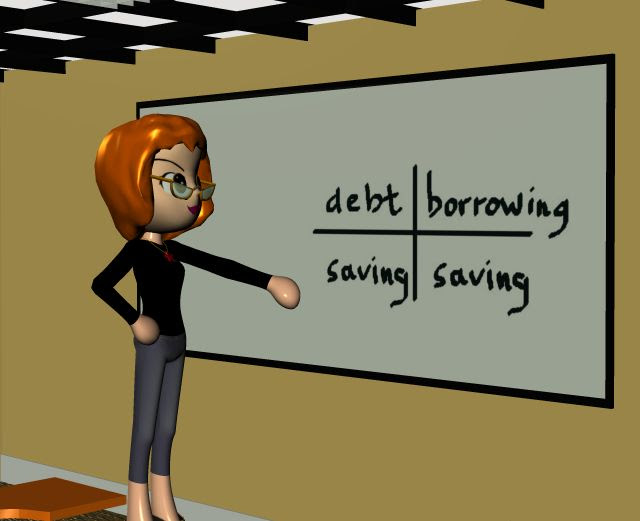 = = = = = Kippa In the last few years kippa has TOTALLY replaced yarmulke. Google's ngram thingie only goes up to 2008, but it does show yarmulke dropping off after 2002 as kippa rises from zero. If it continued to the present, you'd see a sharp increase in kippa, and a crash of yarmulke. Why? No obvious reason. SPLC and ADL haven't been publicly complaining about yarmulke. If they had complained even once, ALL MEDIA AND GOVERNMENTS AND CORPORATIONS AND SCHOOLS AND CHURCHES would be SLAMMING AND BASHING AND BURNING AND EXECUTING everyone who had ever written or mentioned or thought about yarmulke in any context, public or private. The FBI would be bombing the "compounds" of all possible and accused and suspected offenders. = = = = = Murica Why do combox mockers always spell America as Murica? Presumably they're trying to mock the way Deplorables say the name. In fact NOBODY has ever pronounced it that way. Not even close. Serious right-wingers are precise. They always say Thee U ni ted States Of A mer i ca. The president is always Thee Pre si dent Of Thee U ni ted States Of A mer i ca, and the unused extinct constitution is always Thee Con sti tu tion Of Thee U ni ted States Of A mer i ca. = = = = = Barre An odd autocorrect found here. With no obvious exit available, @CSUtilities is responding to open a manhole cover above the Barre in hopes it will climb out. Then @COParksWildlife officers will haze the bear in hopes of scaring it away from this neighborhood and back into the forest. Barre is pronounced like bear in exactly one rare context: Wilkes-Barre. The capitalization verifies. The more obvious autocorrect error would be bare. = = = = = Sputnik pronunciation Starting with the very first report, Americans have always pronounced it the Russian way. But for some reason Sputnik News pronounces the word by English rules, Sput rhyming with gut or nut. Is this like Murica? Assuming that Americans must pronounce things stupidly? Though our pronunciation has always been right, our habitual pictures of Sputnik 1 have always been wrong... again starting with that first report. The CBS image shows a sphere with antennas popping out radially on all sides. The actual Sputnik looked more like a folded umbrella or a jellyfish, with all antennas pointing the same way. = = = = = Loading up noses? From here. The main inspiration for this research was the use of coffee beans to clear the olfactory pallet, so to speak, in perfume shops. = = = = = Meslin A very old and totally obscure word that suddenly reappeared in publication. From RT:

Statistics from the Federal Customs Service showed that in July the country shipped 3.8 million tons of wheat and meslin (a mixture of wheat and rye), up by almost 78 percent from the previous month. The value of exports rose by 74 percent.

The article treats meslin as a common term, but it's far from common. Google has trouble finding anything about it. The etymology is interesting. It's a shortening of miscellaneous, and it's been in English for a thousand years. Specifically denotes one form of brass alloy, or a mix of wheat and rye and barley. Judging from the few mentions in official statistics and tariff lists, meslin was never popular in the US, and seems to be a Balkan specialty. Bulgaria and Croatia use it. = = = = = Saving vs Debt, non-parallel An odd semantic asymmetry, noted in Polistra's own writing. The non-Sorosian side of the world, the god side, is mainly focused on saving and making, while the Sorosian side, Satan's side, is virulently focused on debt and breaking. The grammatical parallel of saving would be borrowing, but borrowing is NOT the semantic opposite of saving. The sentence would look better with 'virulently focused on borrowing and breaking', which alliterates nicely, but borrowing is NOT the same thing as debt. Saving works equally well for the act of putting away money and the cultural preference for storage. Borrowing refers only to the act of getting into debt, not the cultural preference. = = = = = Demonize Bezos declined to defend himself, but did defend the Washington Post, saying it is dangerous for politicians to "demonize" the media. Professor Polistra agrees firmly with Bezos. It's dangerous to demonize the media. It's dangerous to thunderstormize a hurricane. It's dangerous to goldfishize a shark. It's dangerous to geckoize an alligator. It's dangerous to twitchize a seizure. It's dangerous to sleepize death.