Monday, November 27, 2017
Monetize = civilize 1 I've been thinking about monetizing and demonetizing. Wondered if there was a connection to Natural Law. As we demonetize everything we lose the balancing forces inherent in Natural Law. Started reading about the old English version of Natural Law. Ran across a REMARKABLY CLEAR AND OBJECTIVE history of laws and courts written in 1906. It fills in some blank spots that I'd wondered about, and answers some questions I hadn't even known how to ask. I hadn't known how deeply and completely the principle of compensation, PAY FOR VALUE, was embedded in proper Natural Legality. The remarkable book is Common Law Actions by Thomas Street. He starts from the START, with the development of forms and procedures by tribes. Focuses strongly on Roman times when modern forms developed. 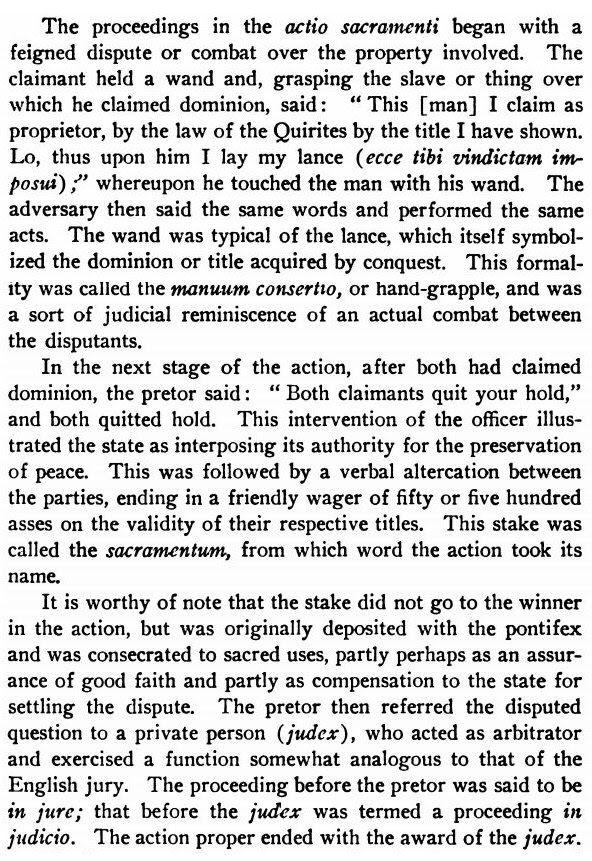 Monetized and balanced. Just like a Wheatstone Bridge or a diff amp. Both sides wager a fixed amount on the decision. Both have a stake in the results. [stake = sword = wand.] The priest or judge goes into operation when the setup has been nulled by the equal wagers. The actio sacramenti is obsolete in official channels because property is thoroughly registered and receipted now. Not much opportunity for an open quarrel over possession. It could still be useful in unofficial disputes such as pimps arguing over their chattel.... 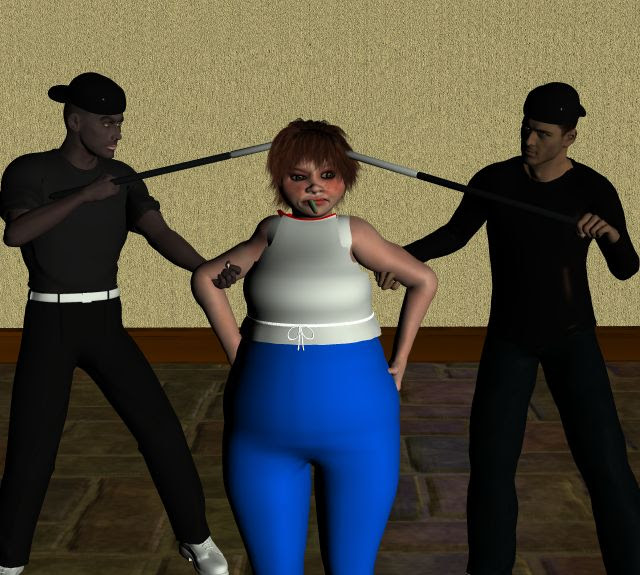 No, I guess not. The wands, and swearing by the "law of the Quirites", probably wouldn't work.** = = = = = Here's the BIG POINT that stunned me with its clarity: 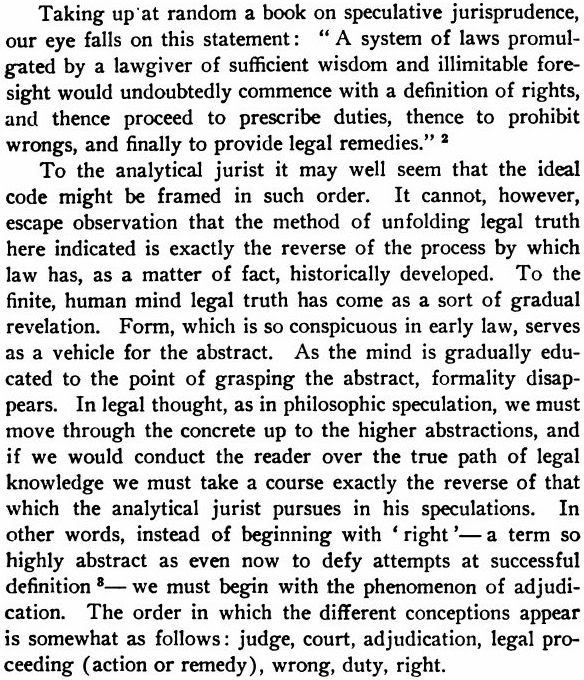 A recent book on jurisprudence states that a system of laws by a wise lawgiver would start with a definition of rights, then proceed to describe duties, thence to prohibitions, finally to legal remedies. HOWEVER: the above method of unfolding legal truth is exactly the reverse of the process by which law has IN FACT developed. In legal thought as in philosophy we must start with the concrete and build up to the higher abstractions. In other words, instead of beginning with "right", a term so highly abstract that even now it defies definition, we must begin with the process of adjudication.

Street's analysis of legal "foundations" perfectly parallels what I've been saying forever about the "foundations" of math and science. I had no idea that legal thinkers were capable of clarity, because I've NEVER read anything on the subject that makes sense. Now that I've finally found one sensible writer ... (long dead) ... I have to ask: WHY DON'T WE FIND THIS TYPE OF SANITY ANYWHERE ELSE? WHY HAS IT DISAPPEARED? Every discussion of laws and "rights" starts by assuming the weird nonsensical delusion of "rights" as an absolute axiom, a self-evident truth. All details derive from "rights", which means all details are multiply convoluted weird nonsensical delusions. I guess we don't find sense in legal thinking for the same fucking reason that we don't find sense in math and science and economics. Because we're fucked. = = = = = Conclusion: The Natural Law approach to economics is solidly based on two-way compensation and balance. Each side must give in order to get. And now I learn that the NL approach to legality is identical. Natural Law is like natural power. Hydropower. Using the natural gradients of male vs female, owner vs slave, buyer vs seller, and various mixes of talent and drive and morality. Each gradient is harnessed to drive the machines of business and legality. The system requires minimal added power when you ride with Nature, when you start with our REAL GOD-ASSIGNED DUTIES TO CREATE MORE LIFE, MORE ORDER AND MORE VALUE. Modern theory flattens all gradients. We start with the self-evident lie of equality, and continue by removing all negative feedback mechanisms. Male and female are supposedly equal, boss and worker are supposedly equal, interest is zero, markets are always in equilibrium with perfect information on all sides. This doesn't work because Nature still exists. Reality still exists. IN FACT male and female are different. IN FACT every person has different tastes and talents and tendencies. IN FACT boss and slave are different. IN FACT we have, and we feel, our GOD-ASSIGNED DUTIES. Nature continues to run in its own ways, and the system must exert maximal artificial force to oppose the natural force. = = = = = Language footnote: 'Quirites' doesn't mean what it sounds like. The Romans called the original Romans the Quirites, for reasons that are lost to history. Hmm. Considering that the original Romans were children of Romulus and Remus, maybe it does mean what it sounds like.