Thursday, April 28, 2016
No DOI BBC briefly mentioned a new MRI study that shows remarkable similarity in semantic mapping. A longer article in 'The Scientist' went on to ask a more interesting question. It's not overly surprising that seven Berkeley grad students and their professor have similar brain patterns. College is a sieve, and grad students in such a high-falutin subject have been sieved with great precision to match the prof himself. Example: The short piece in BBC says "Volunteers - including lead author Alex Huth - listened to more than two hours of stories from a US radio programme while remaining still inside a functional Magnetic Resonance Imaging (MRI) scanner." Ping. "A US radio programme" = The Moth Story Hour. My semantic mapping is close enough to these folks that I was able to map the vague description into the exact referent. And sure enough, the longer article verifies. More interesting question: 'The Scientist' did some actual journalism, asking several unconnected researchers about the GOOD trend away from theory-driven research toward data-driven. Anjan Chatterjee ... The fundamental issue with data-driven approaches is they “can ferret out patterns, but that tells you nothing at all about the meaning of those patterns.” Well, yes. That's called SCIENCE. Picking out the meaning of those patterns is what you're supposed to do. In fact, that's what the semantic-mapping section of your brain is supposed to do. The theory-driven approach never leads to meaning; it only leads to finer and finer slicing of a question, which keeps the grants rolling in. The question is never answered, because that would stop the grants. This small piece of data does lead to an interesting hypothesis. If categories of things resonate in standardized areas of the brain, it means that the things we make or use were written into our brain before we made or used them. Let's check earlier research:

And out of the ground the LORD God formed every beast of the field, and every fowl of the air; and brought them unto Adam to see what he would call them: and whatsoever Adam called every living creature, that was the name thereof.

I can't find a DOI number for this research, but I'm pretty sure it answers the relevant theoretical question. We knew the parts of our universe ab initio. = = = = = Closely related sidenote: You don't even need to adduce language to see the need for an innate classification of objects. Food tells the story more directly. As Polistra discussed earlier, we had to know innately what's good to eat. We're no different from any other animal in this respect. If we had to wait for culture and language, we would have died long before we ever reached culture and language. If each individual had to learn from scratch that rocks and sticks are not good eating, while apples and tomatoes and bird eggs ARE good eating, each individual would die immediately. This requires an innate set of categories. = = = = = Distantly related sidenote: Using MRI to map the structures of the brain is fine, but using MRI to map activity in the brain is dubious. We've known since 1880 that applying magnetic fields to the brain CHANGES what the brain is doing. This knowledge was suppressed by the Freudians and the pill-pushers, but it's been re-"discovered" recently with effective and curative results. Mapping the brain's activity while shaping the brain's activity is like measuring a car's top speed uphill without noticing the hill. 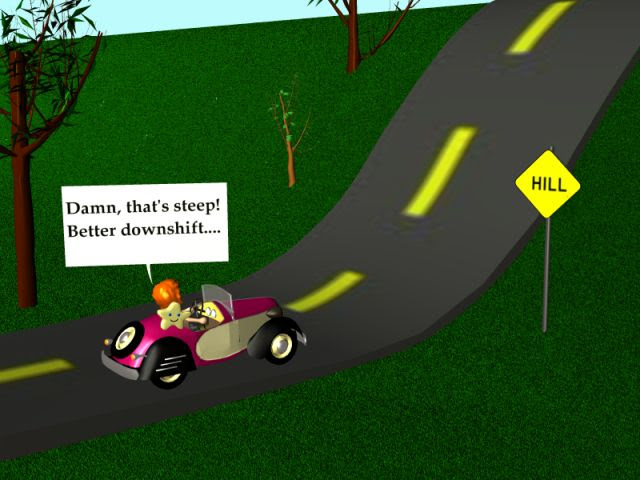 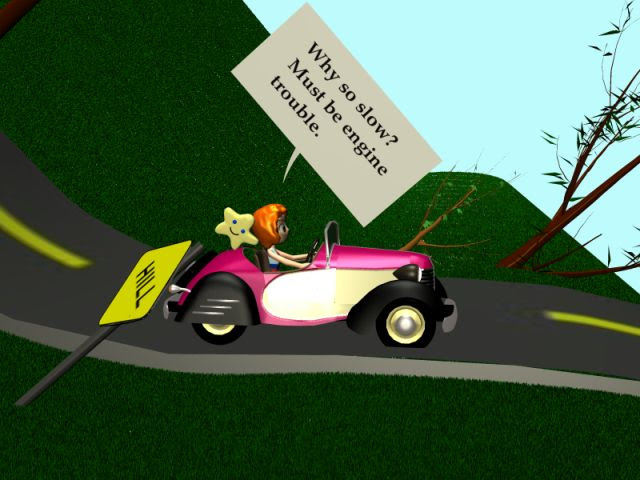