Thursday, March 19, 2015
I guess I shouldn't complain about this.... ...but nevertheless, AAAAArrrrggghhh! At the same time when Common Core is starting to bring real improvement to US math ed, Brits are zooming backwards in the most fantastically stupid way.

The classroom has been reconfigured to resemble a Shanghai classroom. The carpet has been taken up, desks which are normally clustered in friendly groups are in straight rows, and all eyes are on Lu and her touchscreen. She is one of 30 Shanghai teachers currently working in primary schools across England, flown in by the Department for Education in the hope they can work their mathematical magic on a generation of children and raise flagging standards. Almost all Shanghai pupils reach a similarly high standard and there are few gaps in achievement (unlike in England where there is a wide range in attainment). Lu and her colleagues are here to show us how they achieve their extraordinary results. 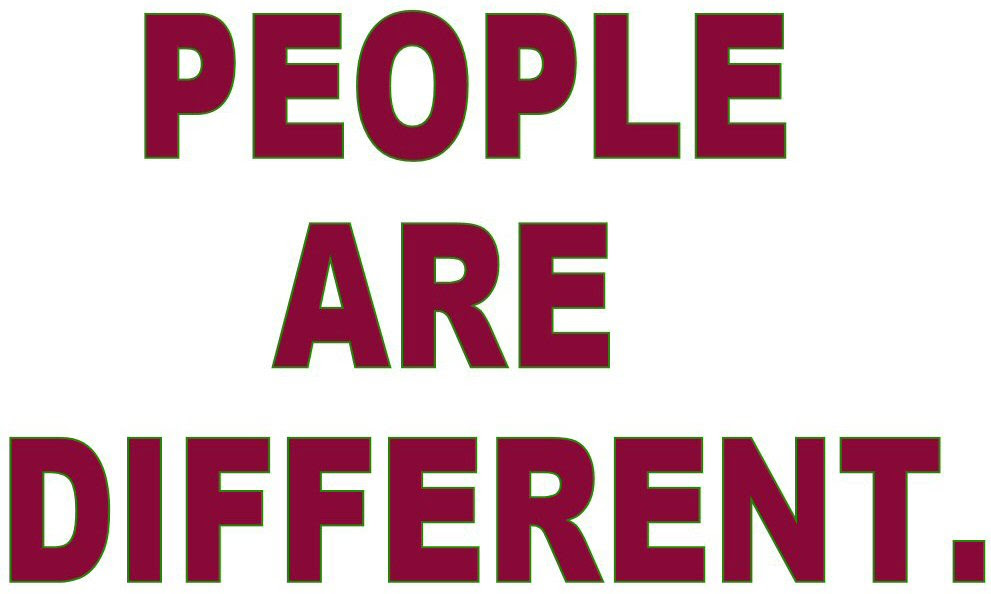 Orientals are tremendously better with numbers than Caucasians. That's why they do better in the abstract parts of math. But Caucasians, especially Brits, are tremendously better at the problem-solving side of science and technology. That's why Brits were responsible for nearly ALL inventions since 1700. Genetic differences are NOT CAUSED BY INSTRUCTION METHODS. Genetic differences are caused by GENES. That's why they're called GENE-ETIC DIFFERENCES, not INSTRUCTION-ETIC DIFFERENCES. Rigid lectures work well enough in Shanghai because Orientals master numerical skills easily REGARDLESS OF METHOD. By applying the rigid Chinese lecture method, you will RUIN YOUR OWN TALENTS and GAIN NOTHING. Idiots. Idiots. Idiots. The worst idea in history is the Commie lie that all humans are identical passive grains of sand. It is literally deadly on both ends. It starts by assuming that life is death, and every time it's applied it magically transforms millions of lives to deaths. 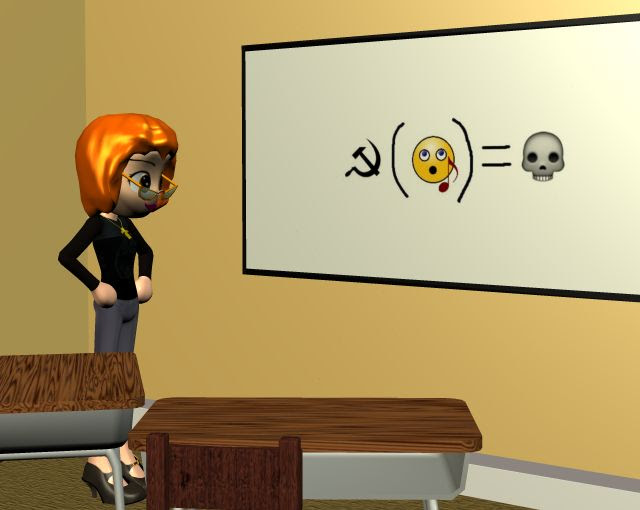