Tuesday, March 24, 2015
BRAVO! Utah has fully decided to use the firing squad as an option in executing murderers. Finally a state fights back EFFECTIVELY against one flank of Satan's War of Total Annihilation. The constant multi-directional squeeze on methods of execution was meant to force all states into an abject surrender to criminals. So far it's worked in NEARLY all states, but Satan didn't expect a state to sneak around the onrushing bulldozer of bloody chaos. The firing squad hasn't been used in recent decades, so Satan didn't bother to make war against it. 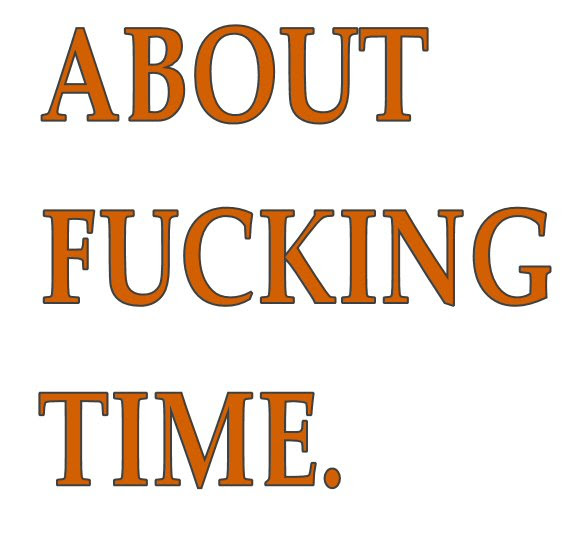 Again, BRAVO! This should be a lesson. You CANNOT fight Satan head-on, but you CAN SOMETIMES undermine his work with unexpected moves. Will other states learn from this technique in other parts of the War? I doubt it. Part of Okla's legislature is trying an end-run around the devastation of "marriage", but real implementation doesn't look likely.   ¶ 1:38 AM