Wednesday, August 28, 2013
Pleading with Arabs Polistra is often annoyed by insufficient or misdirected paranoia. Leaving aside the schizophrenics who see Martians or Carbon Dioxide under every bed, most suspicious or paranoid people have a valid point. They are usually perceiving a real conspiracy, and they are usually underestimating its power. Classic example is Nixon. He was correctly suspicious and paranoid about his Soviet-front enemies in the media and Congress, but he failed in the end because he didn't understand how deeply and lethally his enemies hated him. He assumed he could get away with copying the sneaky tricks that JFK and LBJ had used. Nope. He couldn't. Something similar is happening in the Arab world right now. Arabs are famously suspicious and paranoid about Jews, with good reason; but they're not applying the paranoia fully and effectively. If they were effectively paranoid, they would see that Israel loves their current disorder, and the Wall Street Casino also loves their current disorder. Chaos keeps the Arab governments occupied with internal problems so they can't think about threatening anyone else. Chaos is good for arbitrage because it offers lots of opportunities to outguess and frontrun a change in price. Thus, Polistra and friends are pleading in deeply serious and heartfelt sorrow. Arabs, please recover your paranoia and stop fighting among yourselves. You are not gaining better governments, you are only satisfying Israel. 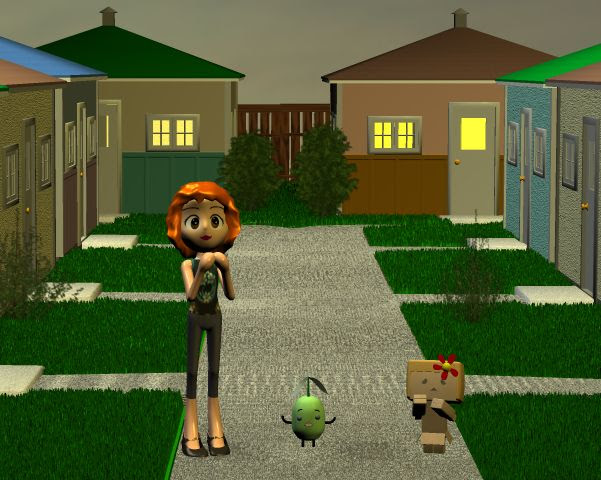