Tuesday, January 15, 2013
Natural units = Better judgment Polistra is a fan of natural and traditional measuring systems. Until the tyrannical mass-murdering French Revolution came along, most of the world used local and 'customized' measuring systems, serving the needs of each country or occupation. These traditional systems had a strong connection to human senses because they were developed through experience. (For example, the ounce is 1/16 of a pound because the hand can detect a 1/16 change in weight.) England's current panic over a little bit of winter illustrates the evil power of metrication. England is a fairly cold place which should be able to take a little bit of winter.

"We are calling on neighbours, postmen, milkmen and paperboys to step up and help save lives by knocking on doors and reporting anything out of the ordinary." Eastern parts of England and Scotland had more snow overnight, with as much as 17cms falling in some parts of Norfolk, and up to 5cms elsewhere. Temperatures in London will get to around 3C, and the warmest place in the country will be Cornwall, which experience temperatures of around 8C. But as darkness falls the mercury is expected to plunge to around -8C in England and -10C in Scotland for the rest of the week and possibly into the weekend. 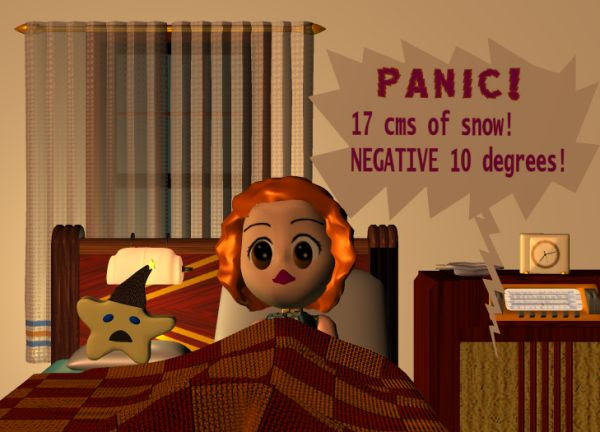 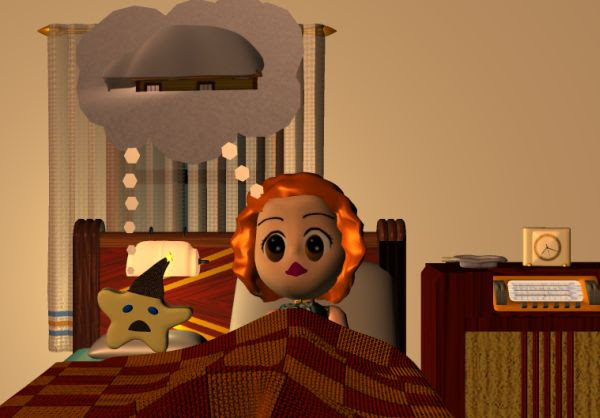 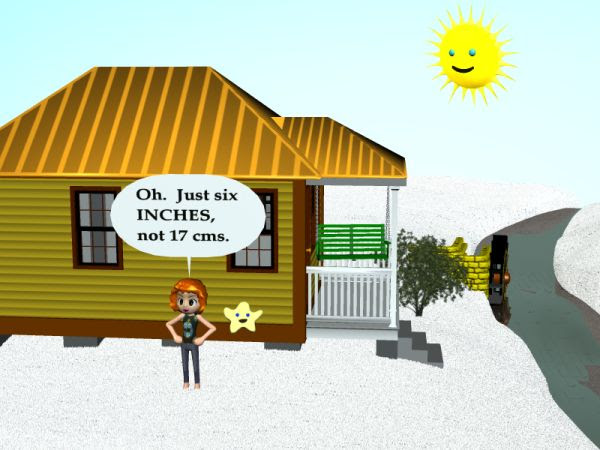 The freezing temperatures, which are expected to fall to around -8C overnight for much of England, and increased heating bills mean there are concerns that the number of deaths this winter could top the 24,000 in the relatively mild 2011-2012 winter, the Local Government Association said.

THINK. The Gaian cult kills 24,000 Brits each year by impoverishing them. The Gaian cult steals money from ordinary people and pours it into the Cayman Island bank accounts of super-rich Gaian priests. If you allow people to reach their own judgments with natural measurements, some of us might realize that we're starving and freezing and dying in road crashes from a set of conditions that should be easy to handle. But with murderous Robespierre measurements, the government finds it easier to persuade us that we're freezing and dying from EVIL KKKARBON, not because of theft by bankers and politicians.  ¶ 3:35 AM