Saturday, January 19, 2013
Before Morse 3 This is the third and last in a series of old telegraphs. The title isn't really accurate, because the Gray Telautograph came well after Morse; but I want to make the series consistent. (See the Wheatstone five-needle telegraph and the Breguet dial telegraph.) Elisha Gray just missed being the famous inventor of the telephone and the founder of a giant corporate empire. Gray and Bell were working against each other, and Bell had better access to money and lawyers. Gray got his revenge to some extent with the Telautograph, which is the spiritual ancestor of the mouse and tablet, AND the ancestor of the modern computer printer. It even looks a lot like a printer. The Telautograph was commercially successful from 1890 to 1920; it went out of use when photoelectric tubes made the optical fax machine possible. Sending and receiving machines are similar in appearance but opposite in mechanism. 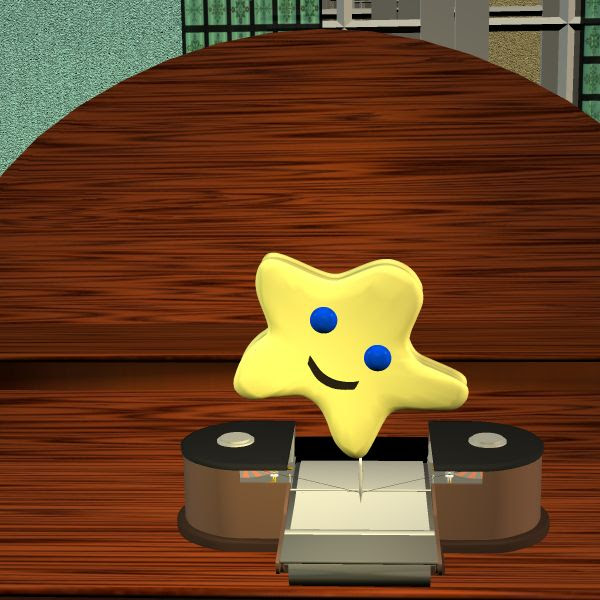 On the sender, you pick up the pencil and write on the paper [almost] normally. The shelf under the paper is sensitive to pressure and detects when the pencil is making a mark; the pencil is attached via two strings to pulleys that rotate, creating pulses on the wire as you pull or push. 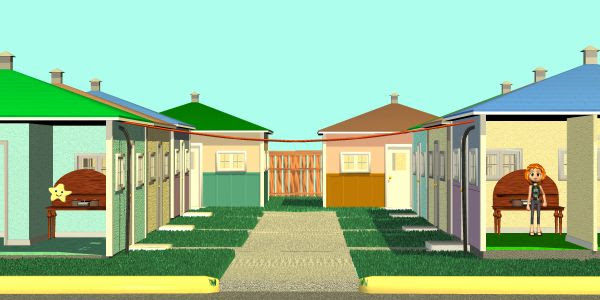 You could draw or write anything within the limits of the sender, and it would be reproduced faithfully at the receiver. 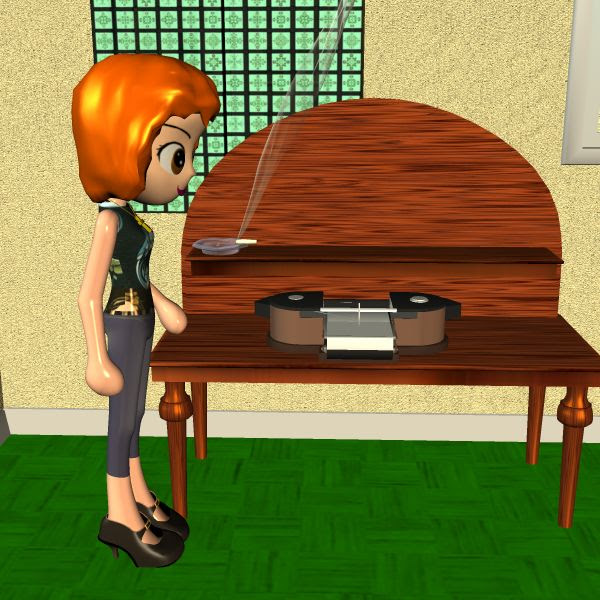 Polistra anxiously awaits the first communication from her faithful silent companion Happystar. What are his innermost thoughts? What has he been pondering?

Oh. I guess we should have expected that. 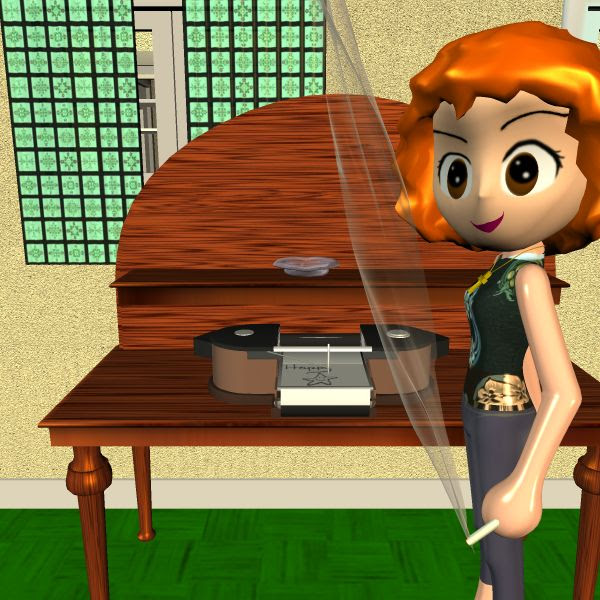 For more technical detail, here's a closeup of the sending action with the top covers removed. Imagine your hand grasping the pencil. 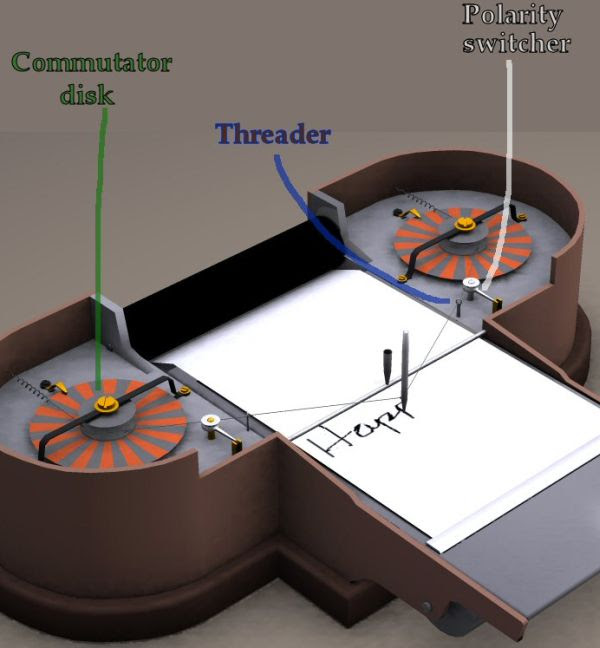 Each wire passes through a 'threader', then across the polarity switcher, then reels up onto the commutator on its own side. As you move the pencil around, each commutator turns quickly, breaking a circuit to create pulses on the wire from its own side. When the direction of each wire reverses, the polarity switcher puts the negative or positive side of the battery into the circuit for that side.

On the receiving side, these two streams of negative and positive pulses are sent to something like a linear stepping motor or stepping solenoid on each side. (I haven't been able to figure out this mechanism from the patent drawings!) = = = = = Artistic note for Poser types: I've released all three of these telegraphs on my ShareCG page. See also the Wheatstone and Breguet sets. = = = = = Later note: This 1961 British Pathe newsreel about the insure-everything Lloyds agency shows a Telautograph in action, starting at 1:30. Looks very much the same as the 1880 version.