Monday, December 17, 2012
Before Morse 2 Following on this account of the Wheatstone five-needle telegraph. After the first generation of simple compass-based telegraphs, the next wave was dial systems. Probably the most successful of this species was made by Breguet in France. 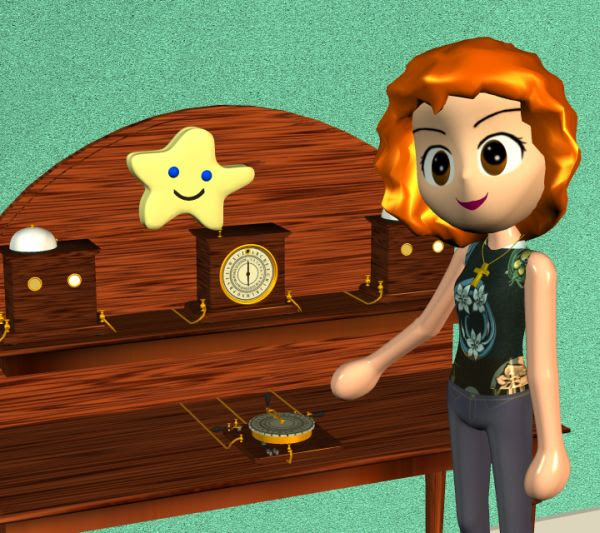 These devices look and act a lot like fine clocks, perhaps because Breguet was [and still is!] a fine clockmaker. In this setup, the frontmost gadget with the handle is the sender; the upper middle thing with the clock dial is the receiver; and the two things on the sides are bells and annunciators. Apparently each operator would leave a main switch connected to the bells most of the time. When a sender wanted to catch the attention of all other stations, he would turn the crank in a full circle, thus applying 26 dings to the appropriate bell at each station. The receiver would have one bell box for each station in the network; he'd see the annunciator in the appropriate box and connect his sender and receiver to that party. Unlike Wheatstone's bilateral polarity and five-wire parallel data transfer, the Breguet uses nothing but a stream of pulses on a single wire. 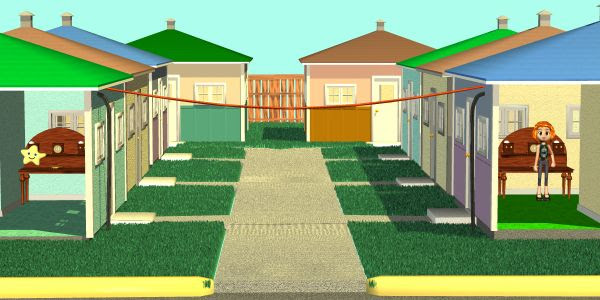 There is no code as such, no distinction between dots and dashes, no unique count for each letter. 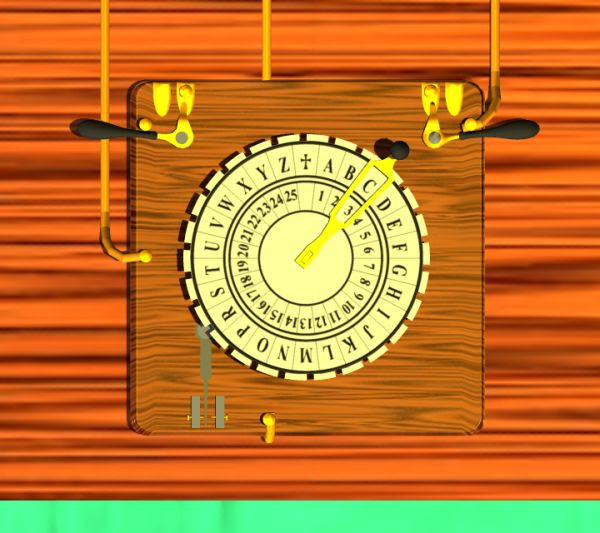 You simply rotate the dial clockwise until you reach the desired letter; then stop long enough for the recipient to notice the letter; then rotate clockwise until you reach the next desired letter. The cross symbol at the top would presumably represent a space. (However, it might have been a sort of 'shift' indicator to change from letters to numbers and back. In that case a space might have been simply a longer pause...?) 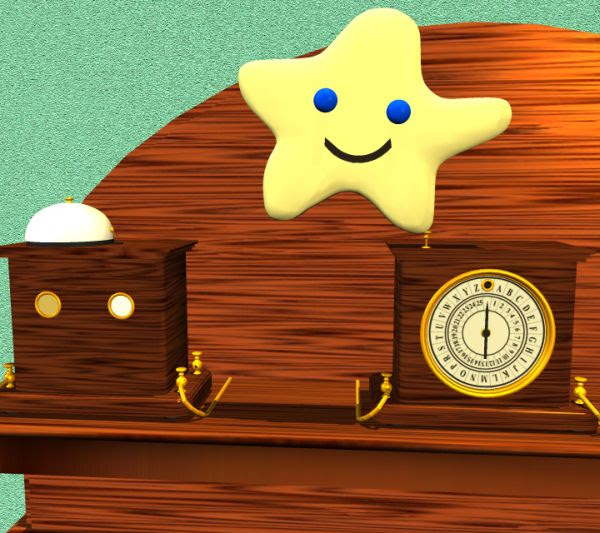 The receiver rotates along with the sender, turn for turn and pause for pause. It has a matching dial, powered by a mainspring and ticked by the pulses from the sender. The hole in front is for winding; the button on top resets the dial to the 'cross' or space position at end of one session so the next message can begin from a consistent position. Happystar sends a vaguely Christmassy message to show how the pulses are formed. A wiggly cam on the crank causes a switch to make and break contact, once for each letter on the way around. Each pulse goes down the wire to the receiver, where an electromagnet pulls an escapement, letting the receiving dial move one letter forward.

Clear advantage of Breguet: First, it only needs one wire and one polarity. Second, you don't need any skill. Just turn the crank clockwise, pausing at each letter or space you want to send. No need to learn any code, no need to trace the lines on the diamond. This would have been beautifully suited for a household telegraph system. Clear disadvantage: Slower than the instant-action needle systems, but probably not much slower than a careful Morse sender. = = = = = Artistic note for Poser types: I've released this set on my ShareCG page, along with the Wheatstone and Gray Telautograph sets. = = = = = Much later footnote: The Wheatstone needle and the Breguet faded out as commercial telegraphs, but they didn't die. Both became integral parts of railroad signaling systems.