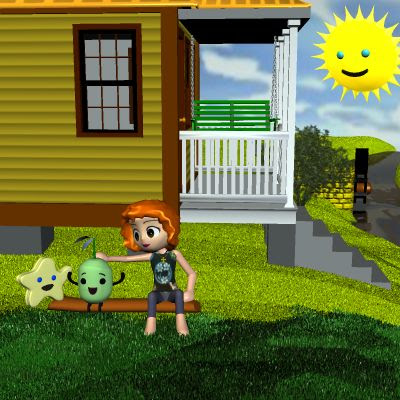 Garbanzo is having a very good day. First the Chamovitz book came along, helping mammals to understand his kingdom better. Now a federal grant is proposing to boost research on legume crops:

Scientists who study the health and nutrition of these crops would receive grants totaling $125 million over next five years if the initiative passes with the farm bill later this year. Most money would go to the Washington State University and the University of Idaho...

Chickpea is another crop gaining in popularity. Its acreage in Washington state has exploded from less than 10,000 acres in 2000 to 80,000 this year. A primary factor has been the significant demand for hummus, McGreevy said.

In the past few years, more than 1,000 farms that grow these crops in Washington have helped make the state one of the biggest producers of pulse crops in the nation.

McGreevy thinks the research would bring “a turning of the times” to the industry.

“Currently, the investment research on pulse crops is only less than $3 million a year,” he said. “They are definitely under-researched.”

We're all rooting for Garbanzo!