Thursday, April 30, 2009
Soooooeeeeeey bono? Okay, now we see clearly that the Mexican flu thing was an artificial panic created by the media. Microbiologists who are actually studying the virus say that it should be less deadly than the usual flu. So far the death toll in Mexico is strictly in proportion to normal mortality stats, given the likely number of cases. No Americans have died; the only death within the US was a Mexican visitor.

The real victim in the US is our pork industry, which exports heavily to countries like China and Japan. They have already closed their borders to American pork. 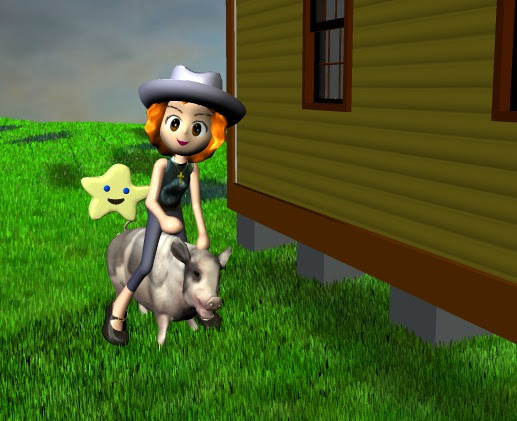 So the only real question is: Who started the panic and why? Who paid the media and the government to create a panic? Was it the beef industry? Pharmaceuticals? It probably wasn't the gov't itself, since CDC tried without success to stop the name "swine flu". We'll never get the answer from the media, since they are the center of the game.

Update 5/1: CNN notes that the vast majority of the deaths in Mexico were from other infections. The flu virus may not have been present, or was at most a contributing factor. In other words, this virus is nothing special.  ¶ 6:51 PM