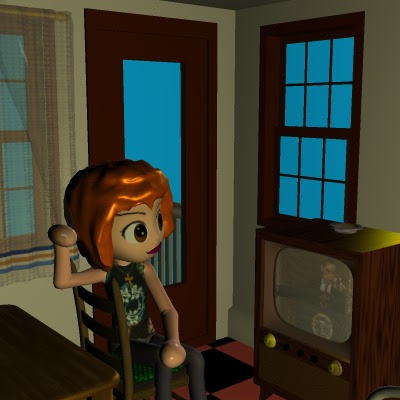 Listening to Obama's "100-day anniversary" speech, Polistra is frustrated. Obama's rhetoric is exactly what she has always wanted to hear from a leader. In fact, much of the material in his speeches could have been quoted from Polistra's own scribblings. You can't ask for better than that.

And some of Obama's actual policies are moving in the right direction.

Talking with Cuba, Persia and North Korea makes far more sense than isolating them. When a person or a country is already isolated, you won't get anywhere by increasing the isolation; the cure is to provide dignity and respect.

The push for high-speed railroads, computerized medical records, universal health care, and various infrastructure projects, is absolutely good. Jobs now and a better country later. This is pure FDR, but unfortunately it's a small part of overall spending. The original FDR put nearly all of his effort into permanent improvements (dams, buildings, electrification) and a very small amount into direct "stimulus". Production, not consumption.

The frustrating part: on the most critical points of economics, Obama's actions are opposed to his rhetoric. He says exactly the right things about moving away from bets and debts, moving toward making and saving. Yet he has done nothing to punish or even discourage the speculators and bettors, and he's still pouring money into criminal banks without requiring them to do anything in exchange. In short, he's still obeying the Wall Street Mafia.

One grand exception to this frustrating almost-there-ness: On global warming, every single word Obama says is absolutely, totally, completely, 100% false and destructive. He is a rabid adherent of the genocidal Carbon Cult.