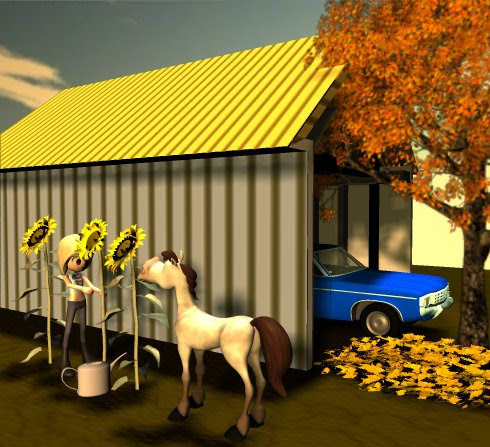 Since it's become obvious that the establishment section of the Republican, um, association, has surrendered to the enemy, several bloggers think it's time for a third party. Or more cynically, a second party to oppose the Party of Treason.

Well, you can't start a new party or movement in the 21st Century without naming it after a color or a flower. So I humbly and pointlessly propose: The Sunflower Party.

Sunflowers are a distinctly American plant, hardy and tough, self-sustaining, especially common through the Midwest. They symbolize openness and disclosure, always facing the light.

Named or not, this party already has a public face -- at least for C-Span watchers -- in the form of the 'Special Orders Gang' led by Steve King of Iowa and Marsha Blackburn of Tennessee. King and Blackburn are often joined by Foxx and Wolf of Virginia, Peterson of Pennsylvania, Jindal of Louisiana, and a few other semi-regulars. I don't think they've given themselves a 'Caucus' designation, but they definitely stand for openness, frugality, strong defense, energy independence, and strict border control.  ¶ 12:19 PM