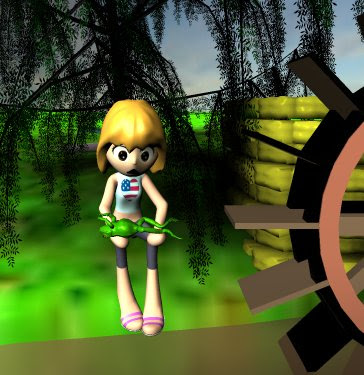 I've tried hard to work up a proper Schadenfreude over the French troubles, but I can't. Just can't.

All I can find is sympathy.

It's tempting to think that the French are suffering the natural backwash of their own mistaken policies. That's undoubtedly part of the historical picture, but it's irrelevant.

True enough, the French have been playing cynical games to appease the Mohammedans, even running Traitor Joe Wilson against the Bush Administration. Doesn't matter.

We've also played cynical games, running Iraq against Iran in the '80s, running the Saudis against Russia in Afghanistan, rescuing the Mohammedan part of Yugoslavia from the Orthodox part. Doesn't matter.

What's relevant is that the Great Ramadan Offensive has finally struck France.

We should now consider France as an ally in the fight for civilization, even though their efforts will likely be just as ineffectual as they were in WW2.  ¶ 10:09 PM