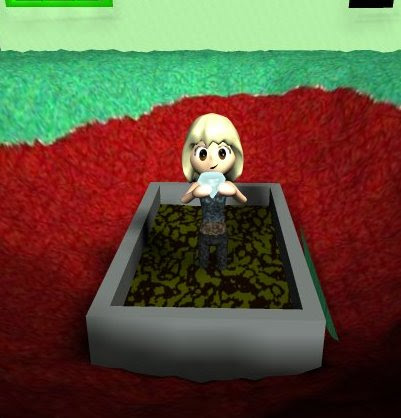 In the middle of this Orwellian septic tank, in which Traitor Wilson is rewarded for his treason while White House aides are punished for attempting to tell the truth about Traitor Wilson's treason..... The House of Representatives is conducting business even better than usual.

Today the House passed a genuine and solid LOSER PAYS law to slow down frivolous lawsuits!

(1) by amending the first sentence to read as follows: `If a pleading, motion, or other paper is signed in violation of this rule, the court, upon motion or upon its own initiative, shall impose upon the attorney, law firm, or parties that have violated this subdivision or are responsible for the violation, an appropriate sanction, which may include an order to pay the other party or parties for the reasonable expenses incurred as a direct result of the filing of the pleading, motion, or other paper, that is the subject of the violation, including a reasonable attorney's fee.'

Not only does the bill include Loser Pays for federal lawsuits; it also includes a three-strikes provision for incurable thieves.

(1) shall suspend that attorney from the practice of law in that Federal district court for 1 year; and

(2) may suspend that attorney from the practice of law in that Federal district court for any additional period that the court considers appropriate.

Now of course the bill will descend into the Black Hole of Traitors, Fools and Chickenshit Mugwumps, where it will disappear forever.

At this desperate point in history, a competent wartime President would declare the Senate to be in a state of insurrection, and would dissolve it for the duration.

Edit: On closer examination, it's not a full-fledged Loser Pays provision; more like a Frivolous Lawyer Pays provision. Still a great step toward sanity, and a strong brake on predatory lawyers!  ¶ 8:45 PM