Over the years I've noticed a certain facial similarity among leftists, marked by a knotted brow and tight lips. This shibboleth obviously doesn't work with older folks; a farmer who has spent a lifetime squinting into the sun will have a tight brow regardless of politics. But among college-age people it holds pretty well.

What causes that tightness? 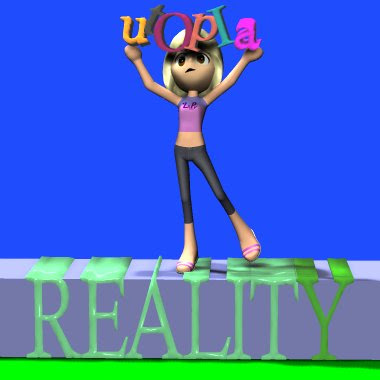 The strain of trying to hold together a peculiar set of internally contradictory ideas, all of which contradict plain reality.

I remember the relief when I finally gave up on the whole mess about 20 years ago. 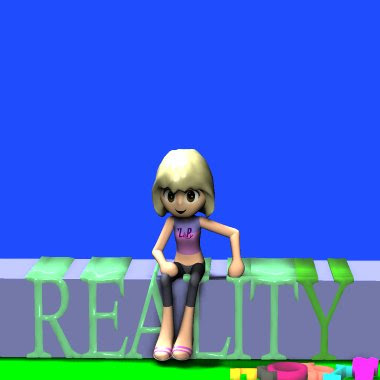 When you start from a theory and try to fit your facts around that theory, you have to spend a lot of time and energy building paranoid "force fields" to insulate the conflicting segments from each other and from actuality.

Life is so much easier when you start from plain observed facts, using theories as tools when they happen to serve a purpose.

I suspect the leftist juggling act is even more strenuous now than it was in the '60s and '70s. Back then, nearly all available input from educational and media sources was essentially Marxist; you had to subscribe to some obscure magazines or search the libraries to find any opposition. Yeah, we bristled missiles against the Soviets, but both sides really agreed on the basics.

Today, Marx is a man without a country. You have to remain inside the walls of Academe or the Beltway to avoid evidence of socialism's murderous failure. The Left has no grand unifying theories; it's stuck with a pastiche of secondary junk, largely installed by Nixon.

Think of Ward Churchill, who combines Affirmative action, Environmentalism, and Detente with the enemy in one neat package? As a bonus, Ward even takes the 'Tricky' in Nixon's usual nickname to new heights.  ¶ 1:40 PM